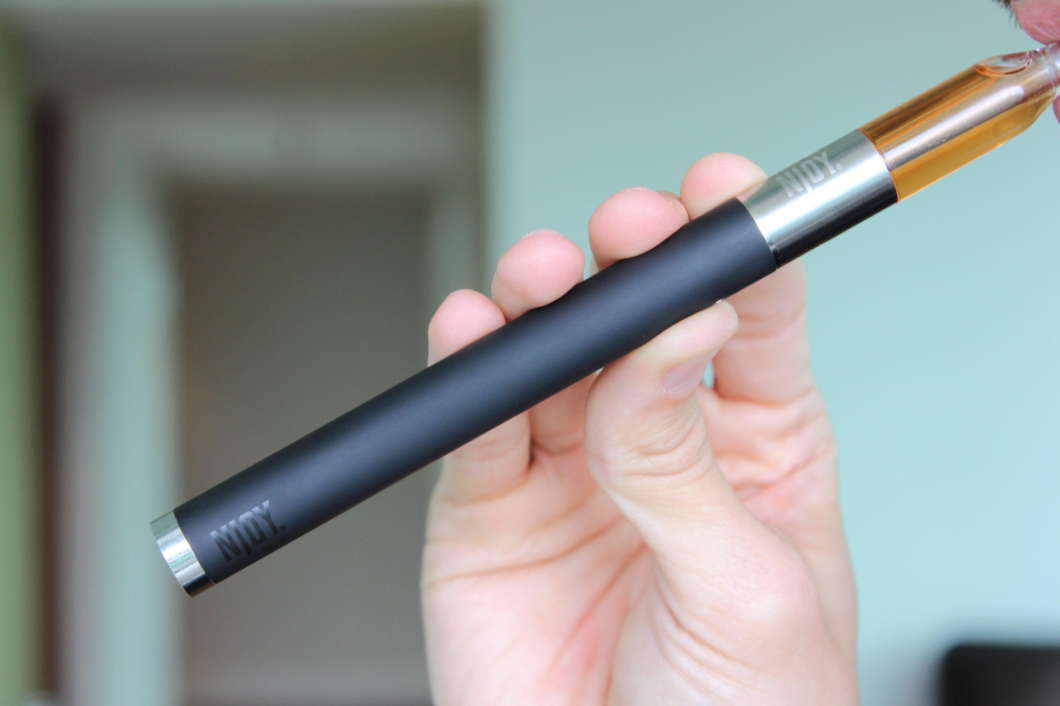 Florida is now one of 16 states where federal and state officials are investigating lung-related illnesses that have suspected ties to e-cigarette use, according to the Centers for Disease Control and Prevention.

The evidence so far suggests the illness isn’t an infectious disease, but in all 153 reported cases as of Wednesday, patients used e-cigarettes – also called vaping, according to the CDC.

Symptoms include difficulty breathing, shortness of breath, and chest pain before hospitalization. Some patients reported mild vomiting, diarrhea and fatigue.

The Food and Drug Administration is also investigating and encouraged the public to submit detailed reports of any unexpected tobacco- or e-cigarette-related health or product issues to them via the Safety Reporting Portal.

According to the National Institute on Drug Abuse, 66% of teens say their e-cigarettes contain just flavoring, 13.7% report having no idea what they’re smoking, 13.2% say they’re using nicotine, 5.8% say they’re vaping marijuana, and 1.3% report “other.”

Vape products are not FDA-regulated so manufacturers don’t have to report e-cigarette ingredients. Advertisements and product placements in stores are also not regulated, which makes it easy to market to adolescents, according to the National Institute on Drug Abuse.

RELATED: E-Cigarette Use Increased By 60 Percent Among Florida’s Youth

Jordan says e-cigarettes are still so new that little is known about their long-term health effects, but that just because something might be safer than tobacco, doesn’t mean it’s good.

In July, a new law went into effect that extended the Florida Clean Indoor Air Act, originally passed in 1985, to ban vaping in indoor workplaces.

Jordan says he expects several more proposals for the 2020 Legislative Session, including bills that classify e-cigarettes the same way tobacco products are classified; imposing sales taxes on vape products; raising the sale of e-cigarettes to people aged 21 and up; and limiting flavoring.