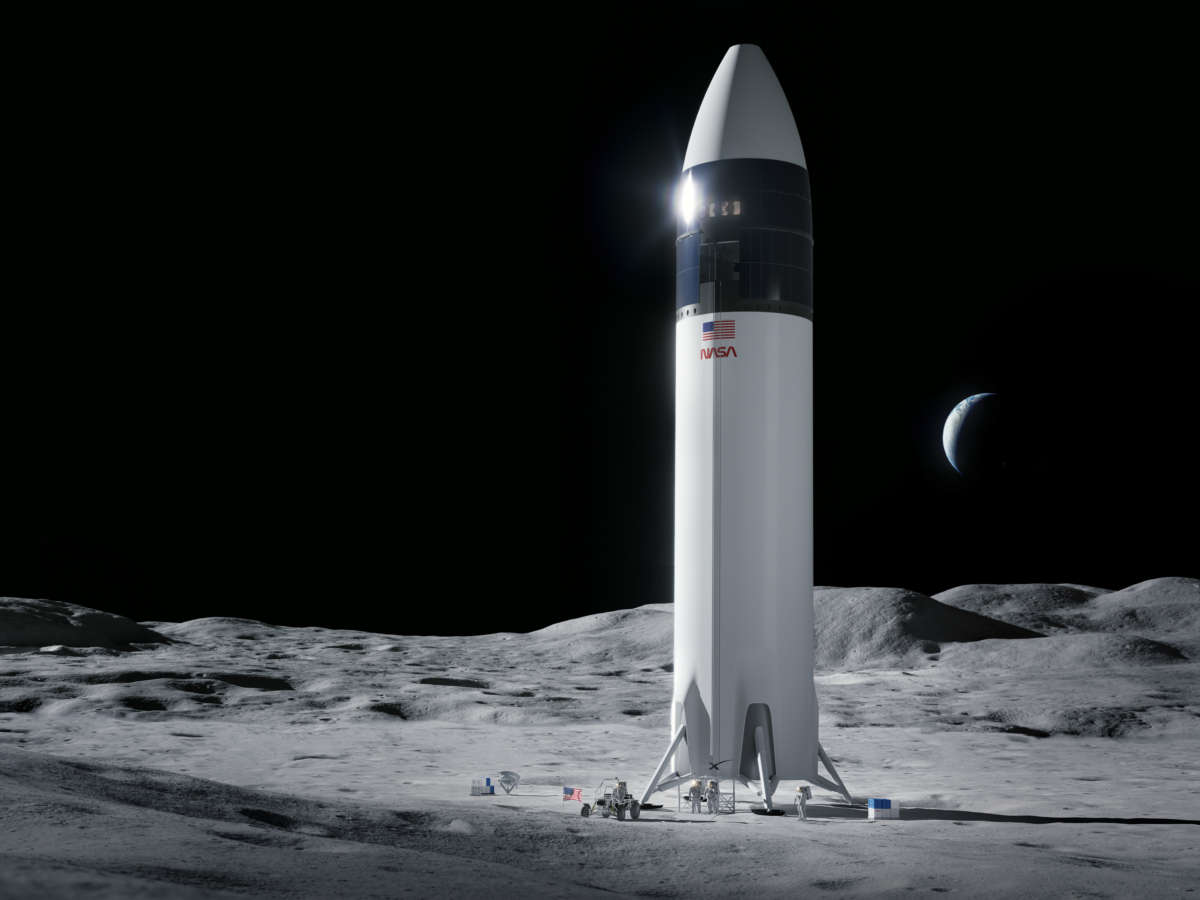 NASA’s Artemis program, the agency’s next moon shot, is set to take flight early next year, with an uncrewed mission around the moon and back slated for February. NASA leveraged its commercial partnerships to build the massive SLS rocket that will take the mission there and called on private companies to build the lander that will take humans to the lunar surface.

But some commercial partners were upset they were left out and filed a lawsuit against NASA.

We’ll talk with commercial space policy analyst Laura Forczyk about the lunar litigation and what’s ahead for the massive program that aims to put humans on the moon once again.

Then, to get to the moon, NASA’s moon rocket needs some directions. We’ll revisit a conversation with NASA’s Anton Kiriwas about the software that will fly SLS to the moon and back.