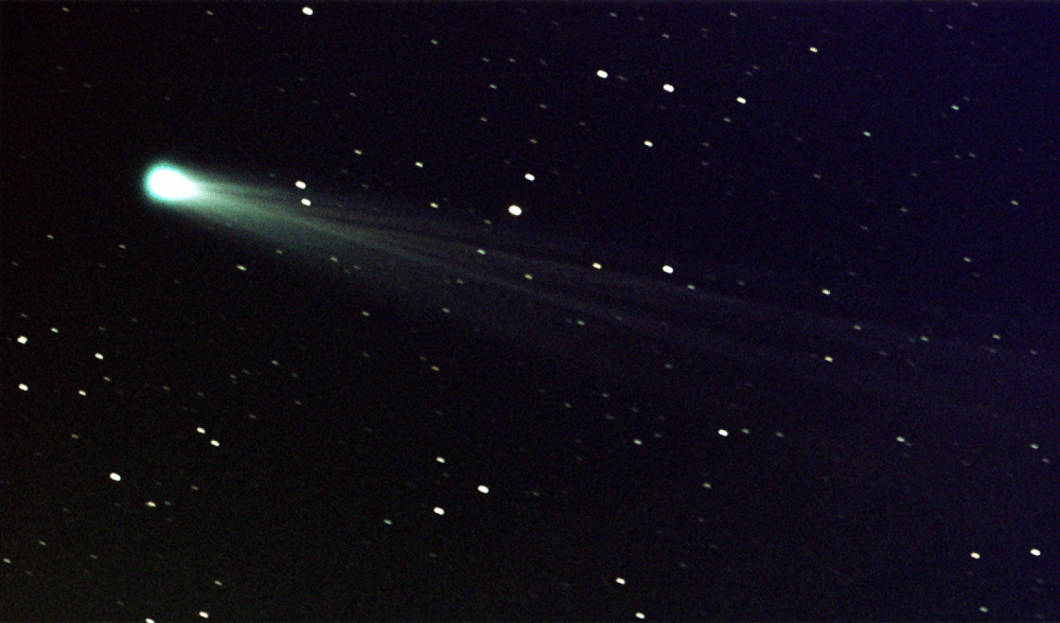 Be sure to look up at the sky. There’s a full moon, lunar eclipse and a comet all happening Friday night.

First, a full moon. This time of year it’s called a snow moon, but its  will be a tad bit darker tonight thanks to Earth. There’s also a lunar eclipse Friday – that’s when the Earth’s shadow blocks the sunlight that bounces off the moon.

“What you’re going to see is a slight darkening of the top half of the moon,” says Derek Demeter, Director of the Emil Buehler Planetarium at Seminole State College. He says the best time to look up is around 8:00 PM.

A few hours later, Comet 45-P will grace the night sky  making its closest approach in the early morning hours on Saturday, although Demeter says it will be difficult to see without a decent size telescope.