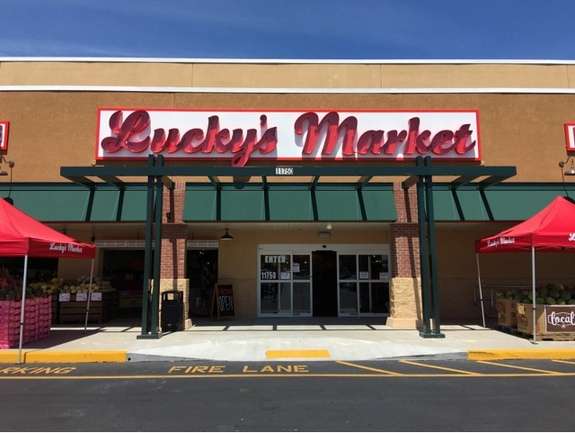 Lucky’s Market has opened and you must go see it. Lucky’s is called a mix between the quality of a Whole Foods and the prices of a Trader Joes. Lucky’s Market is at the corner of Colonial and Alafaya. I’m going there as soon as I get out of this sweaty radio studio.

In 1982, three 11-year-old friends from Ocean Springs, Mississippi, did the impossible and filmed a shot-for-shot remake of Raiders of the Lost Ark. Now you can see this kooky masterpiece as part of a documentary about the three kids now adults called Raiders! The Story of the Greatest Fan Film Ever Made. It’s showing in Orlando all weekend at enzian movie theatre. For more info go to Enzian.org.

Meet up with home cooks, gardeners, canners and crafters at an event called Food Swap with Emily Pastor Saturday at 10.  Bring two items of your own to swap with other people and go home with two new items. For more info go to eastendmkt.com