Love And Hope Are At The Heart Of ‘The Prophets’ 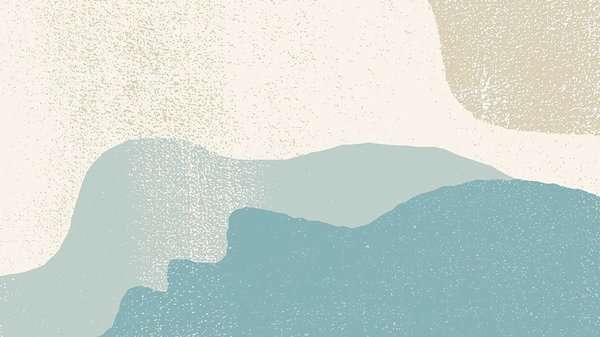 Robert Jones Jr. says his debut novel, The Prophets, came to him in whispers from people whose stories haven’t been told, and whose history has often been wiped from the record: Black queer people who were enslaved in America. It is a love story set inside a tragedy, the story of Samuel and Isaiah, two Black men enslaved on a plantation in Mississippi who find love with each other.

“You know, a psychologist might say that’s your own conscience speaking to you, but I wanted to be a little bit more spiritual in my thinking about it,” Jones says. “And imagine that it was my ancestors sort of pushing me toward writing this story, toward being a witness to their testimonies that have not made it into the official record.”

On the beginnings of the story

As an undergrad, I took Africana studies as a minor — I was a creative writing major — and in reading all of those wonderful texts by Harriet Jacobs and Frederick Douglass and so on, it struck me as a little odd that it’s not until we get to the Harlem Renaissance that the idea of a Black queer person emerges, with the works of Wallace Thurman and then later on, James Baldwin. So there was sort of a question for me is, well, where are they? Where were they during antebellum slavery, for example?

On why he chose to set scenes in Africa

There is this notion in many Black communities that queerness, or homosexuality, or whatever term you wish to use is the result of some sort of colonial trauma. And that it wasn’t until European interference through war, through religion and such that Black people engaged in this thing we call queerness. But that is patently false. What my research showed was, in fact, that what Europe brought with them to Africa was homophobia, through the violence and the religion. In many of the communities that lived in precolonial Africa, queerness was just as normal as heterosexuality. It was just a part of the landscape and there was no need to single it out or call it by a different name. It was love. It was sex. And that was just that.

A safe space, a place of peace, of longing, fulfilled because it functions as a place where they labor. So it is safe because if they’re in there working, taking care of the animals and such, then no one has to worry about what else they’re doing. But in their own autonomy, they’re able to take back some of their humanity by showing each other that gentlest and kindest versions of love. That is almost a holy place for them.

On having a Southern Baptist father and a mother who grew up in the Nation of Islam, and how it affected his writing

Well, the the fabulous thing about it is that my mother, Joan, is one of the freest people that I know. She outright rejected both. You know, I realized that I was queer at a quite a young age. I was about four. And because my mother had already taken the bumps and the bruises from the family for her claiming her own autonomy, I had a path that I could walk down to reject both of those things and claim my own.

That along with the fact that I always loved reading, my dad gave me my first comic book at the age of four, and that was it. It was a Wonder Woman comic book, and I am the hugest Wonder Woman fan in the world. And her character in particular was one that was about love and peace and humanity, and maybe some of that rubbed off on me because I would then rewrite the stories and put myself in them as Wonder Woman’s sidekick. And so I that’s where my love of reading and writing kind of emerged.

On why he wanted the book to be hopeful

It’s really important that, in the midst of sorrow, the greatest art is conceived. I think about the enslaved people on the plantation who were forced to pick cotton, or chop cane, or pull indigo or whatever it was. And the melodies and the harmonies they created out of that pain, which to outsiders it looked like, oh, look, they’re having a great time — and it’s no, they’re giving their sorrow a voice, because otherwise that machete that they’re using to chop that cane may come across your throat. They’re doing this to prevent themselves from degrading themselves like you have degraded yourself by putting them in this position. So it was very important for the core of this book to be hope and love.