Love and basketball: UM’s Howard faces his friend at FSU 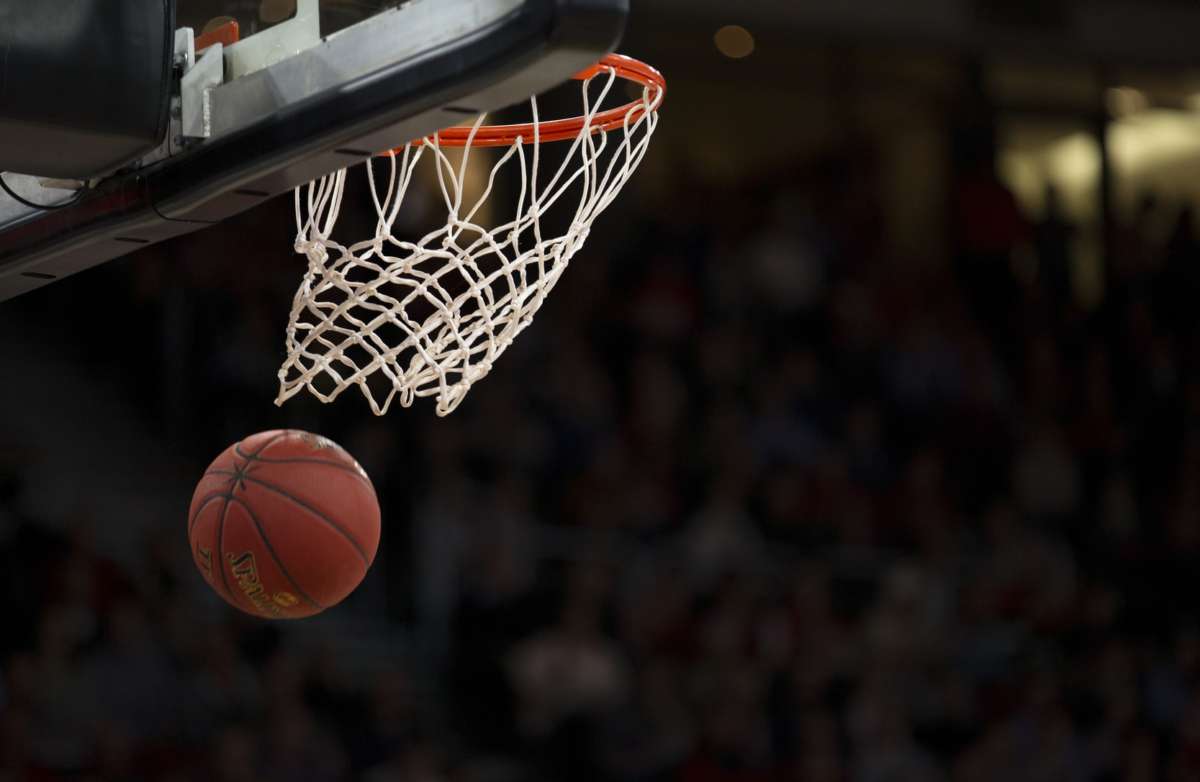 INDIANAPOLIS (AP) — It’s not that Juwan Howard doesn’t love his old friend and mentor, Leonard Hamilton. It’s just that there’s a lot on the line this week.

The Sweet 16 game Sunday between Michigan and Florida State also sets up a coaching confrontation between student and mentor.

Howard and Hamilton struck up a strong friendship in 2000, when Howard was wrapping up his time with the Washington Wizards and Hamilton was coaching there.

When Howard got the job coaching his alma mater, who are top-seeded and into the second weekend for the fourth straight tournament, one of his first visits was to Hamilton. Good choice.

“Coach Ham,” as Howard calls him, is building something big at Florida State, which has reached this point for the third straight tournament and is seeded fourth.