Los Angeles sheriff will reveal cause of Tiger Woods crash 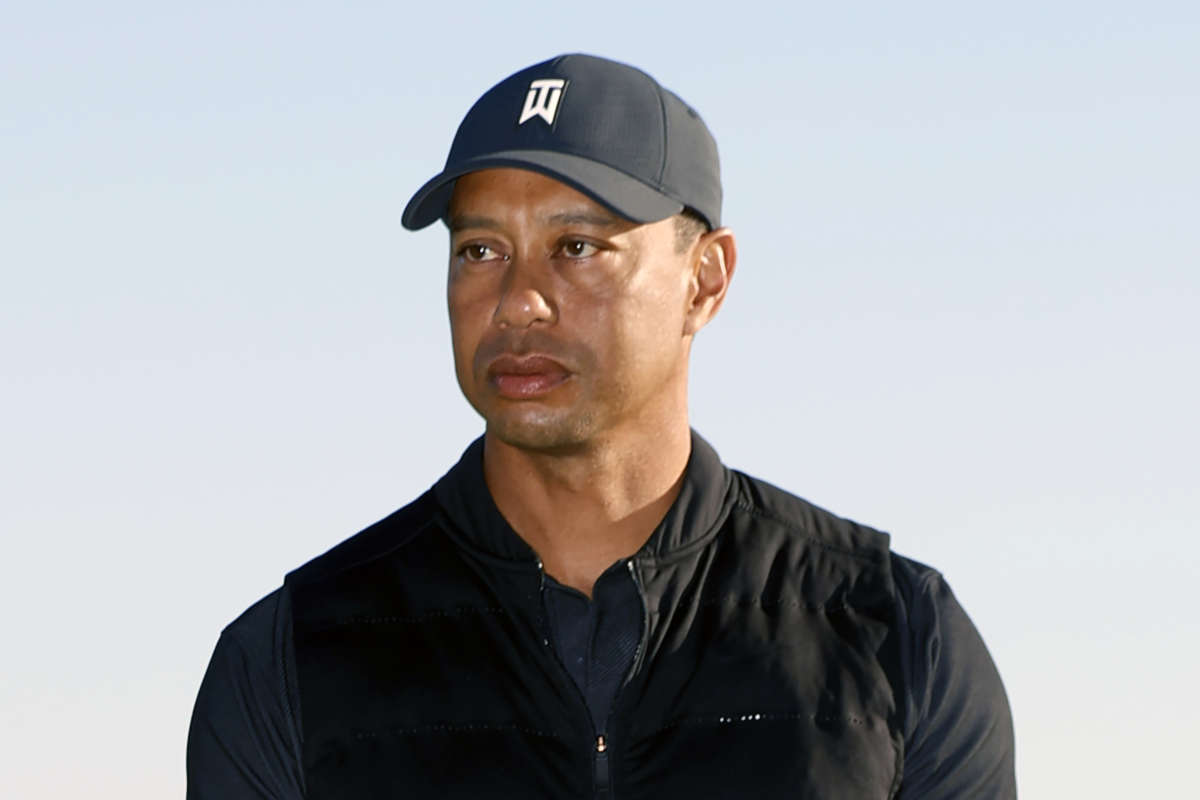 FILE - In this Feb. 21, 2021, file photo, Tiger Woods looks on during the trophy ceremony on the practice green after the final round of the Genesis Invitational golf tournament at Riviera Country Club, in the Pacific Palisades area of Los Angeles. The Los Angeles County sheriff plans to announce Wednesday, April 7, 2021, what caused Woods to crash an SUV in Southern California earlier in the year, seriously injuring himself in the wreck. (AP Photo/Ryan Kang, File)

He was seriously injured in the wreck. Sheriff Alex Villanueva had previously said detectives had determined the cause of the crash but he would not release it, citing privacy concerns and a purported need for Woods’ permission to divulge information.

It was not immediately clear whether Woods had any involvement in the announcement expected Wednesday.

Woods previously named his yacht Privacy. Villanueva’s office says in a statement that he’ll talk about the crash and what caused it during a news conference.