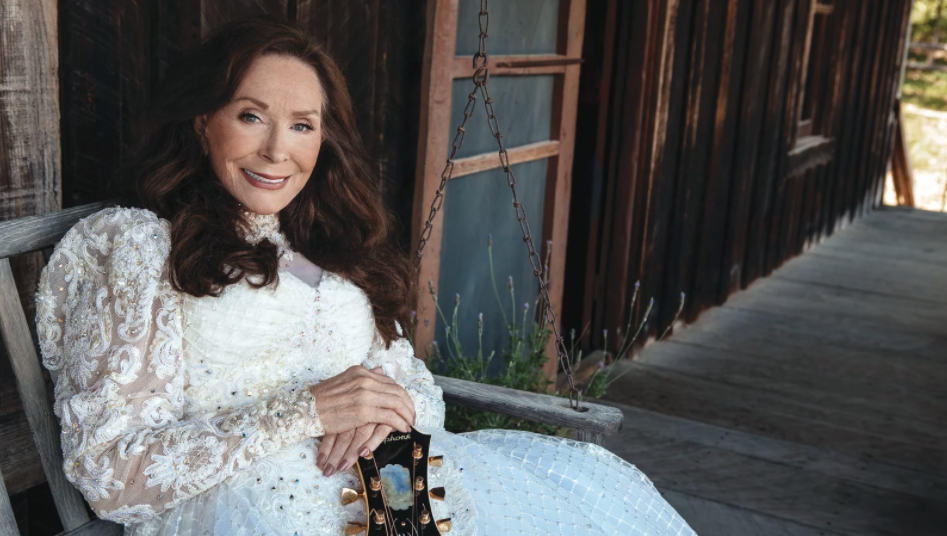 Loretta Lynn has lived a life that is almost hard to believe. A mother of six who grew up in a Kentucky holler and married young, she balanced her family and her career and became one of the biggest country stars in America. And her songs, which often told stories and shared honest truths about the experience of being a woman in America — something that wasn’t usually centered in the country music world — are a big part of her enduring legacy.

On her 50th studio album, Still Woman Enough, she revisits some of those songs, like her 1970 hit “Coal Miner’s Daughter,” which is transformed into a spoken word piece. Lynn also brings back other classics via collaborations with artists like Margo Price and Tanya Tucker. And she wrote a brand new one, the title track, with her daughter.