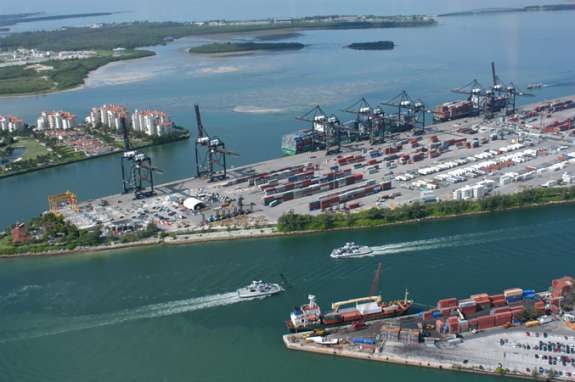 The nine month standoff between ports on the West Coast and dock workers unions has hurt businesses in the Pacific North West and disrupted trade.

Speaking to port officials in Orlando Tuesday, López-Cantera says it could be a business opportunity for Florida ports.

“Well it can only help. We don’t have that type of problem here in Florida,” he said.

“The governor had actually wanted to go over to California to do a round of media to just let everyone over there know hey in Florida we don’t have these problems so come on over,” he added.

López-Cantera said Gov. Rick Scott wants to keep investing in Florida ports with a budget that includes $109 million for seaport infrastructure and $350 million for airports.