Looking for a job? A look at the job market in Central Florida 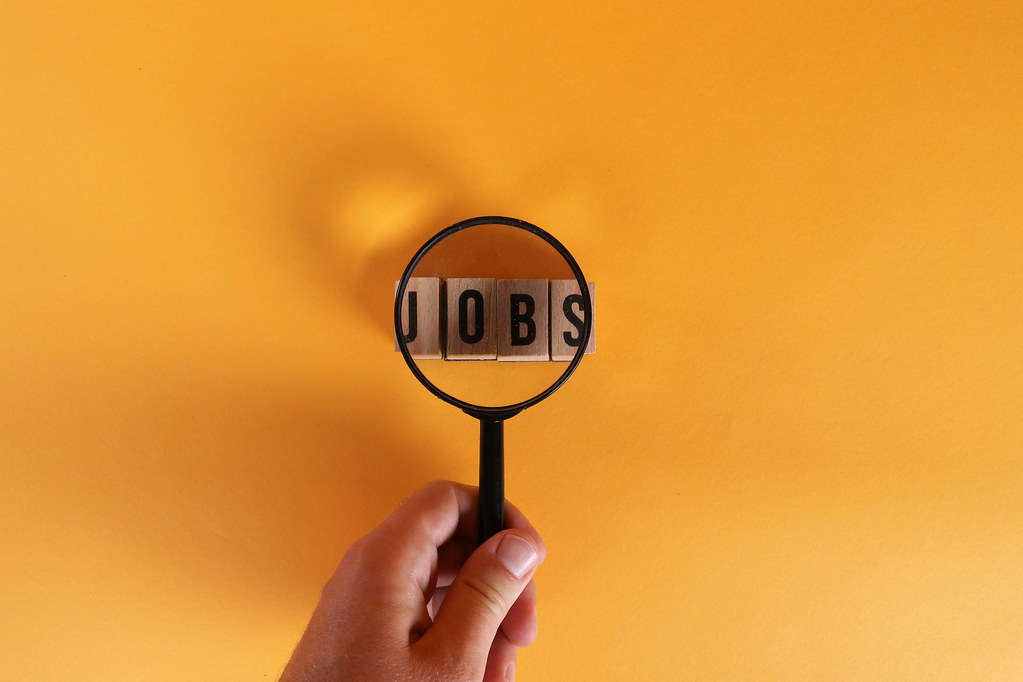 A current look at the state of the job market in Central Florida. (Marco Verch/flickr)

Florida has gained more than 460,000 jobs over the past year, according to the Florida Department of Economic Opportunity. As we’re more than halfway through 2022, WMFE’s Talia Blake spoke with Tim Giuliani, CEO of the Orlando Economic Partnership, about the state of the job market now in Central Florida and what you can do if you’re looking for a career change.

Across the state, the unemployment rate was 3% in Florida in May 2022.

In Central Florida, Giuliani says the rate is just below that at 2.6%. “In reference to where where we were, we were at a workforce around 1.3, almost 1.4 million people,” said Giuliani. “We are just about back to where we were before the pandemic, we’re 0.1% short. But, the unemployment rate has dropped, which means  more people that want jobs have jobs.”

Many Central Floridians are feeling the impacts of inflation and are experiencing a dramatic increase in the cost of housing, making it difficult for business to attract workers.

Giuliani said we need to fix problems in housing and transportation in the region to get more people employed.

“We need to make it easier and less expensive to build houses in Central Florida, or units, I should say, because we need all types. Not just single family, we obviously need a lot of multifamily housing,” he explained. “Number two, is in the fall in Orange County we will have the opportunity to vote for a one cent sales tax on transportation. So when you talk about affordability, that’s a great opportunity to give people way more affordable options on how to get around how to get to work or how to get to school.”

As many employers look to fill vacant positions and employees look to make a possible job change, Giuliani said people should think about how their skills could transfer to another job. “This is a trend that we’re seeing in human resource departments. With everyone’s struggling to find workers, looking at their actual skills, instead of maybe just years of experience or a degree is actually a much better indicator if they’re able to do the job or not,” he said.

Giuliani said his company, Orlando Economic Partnership, worked on skills based hiring with Orange County Public Schools. “They were having trouble competing against private sector companies for their IT jobs,” he explained. “So they identified through skills based hiring that people that were maybe at lower levels within their IT department actually had the skills. They didn’t necessarily have the degrees, but they had been in the field, building their skills through trainings and experience. And they were qualified on a skills analysis to fill those jobs.”

If you’re looking for resources on job help, like how to make your skills sound transferable on a resume, Giuliani recommends checking out CareerSource Central Florida. He said, “it’s a great resource for people to understand and to talk to somebody about skills. You know, how do I craft my resume to feature the true value that I can bring to a company.”

Job cuts are rolling in. Here’s who is feeling the most pain so far