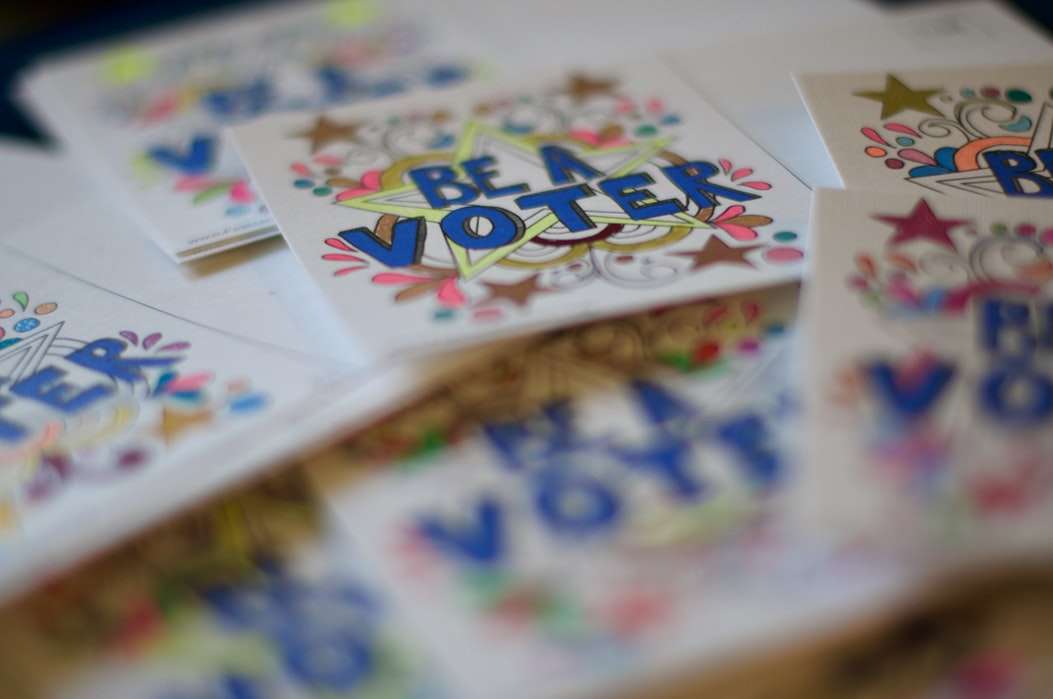 For decades Republicans in Florida have led when it comes to voting by mail.

This election cycle, that is changing. Registered Democrats are far outpacing Republicans in the amount of vote-by-mail ballots that have been cast so far.

University of Florida political science professor Dan Smith says this change in voting patterns could make for a strange scenario.

“The question is: are those voters who have traditionally voted by mail going to come out and vote on election day? It could create some ironies. We might see some of the long lines in predominantly Republican and white neighborhoods because these voters have not voted by mail and are maybe not voting early in person.”

President Trump has sent mixed messages about voting by mail, and experts suggest this could have something to do with the fall of Republican vote-by-mail ballots.