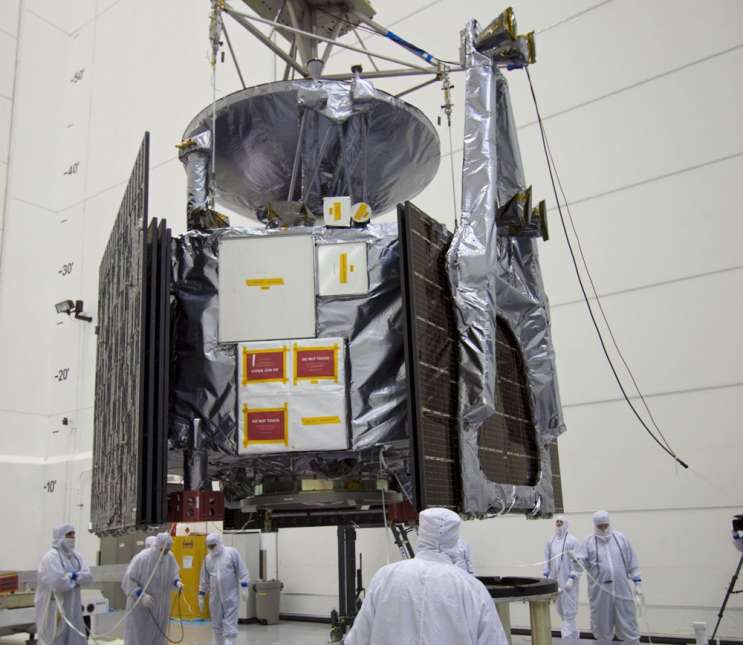 Astrotech Space operations is owned by Lockheed, and helps prep satellites for missions, like fueling them for launches.

Under the new expansion plan in Titusville, Astrotech could start producing aerospace parts, too. New jobs will be added over the next four years.

Lockheed chose Brevard for the county’s unique blend of skilled labor and a growth-friendly business environment. “Partnering with the community creates a win-win for Florida, for Lockheed Martin and for our customers,” said Tom Malko, vice president of Assembly, Test and Launch Operations at Lockheed Martin Space Systems.

The expansion is receiving support from the North Brevard Economic Development Zone and the State of Florida.

Astrotech Space Operations has prepped more than 300 payloads for launch since 1984. Their customers include commercial clients and government agencies like NASA.