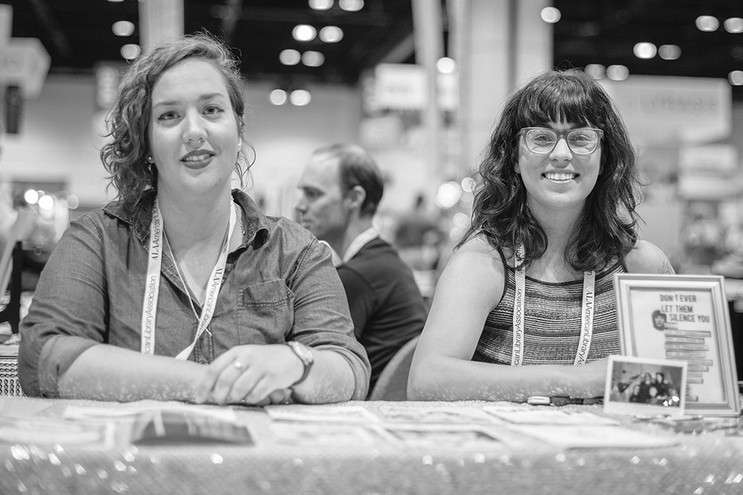 Print, despite what you may have read online recently, is not dead. In particular, and in Orlando, the DIY zine is becoming a standard-bearer for print’s continued vigor.

Zines are self-published magazines that reflect the individual views or obsessions of their creators. Because there’s no publisher to answer to, zines can represent and disseminate voices that might otherwise go unheard in the mainstream.

American zine culture might begin with Benjamin Franklin’s pamphlets, printed on his own press, but the humble handmade form reached its peak in the ’90s, when music fans circumvented the mainstream press to document their scene on their own terms. Then the internet happened, and with it was supposed to come the death of the printed word.

But a funny thing happened on the way to the funeral. A new generation, tired of the internet’s ephemeral nature, discovered this format that offers physical permanence and a sense of community.

Orlando’s active zine community makes books on every possible subject, from music to politics to art to personal essays. Styles vary from glossy to hand-drawn and stapled. Creators support each other, ensuring the medium is as robust as ever.

An Orlando Zine Fest is in the works for later this year, but you can find profiles of 10 local zines compiled by Matthew Moyer at orlandoweekly.com. As one of these makers says, “Having something in print is like holding a memory. It’s something you can’t just scroll through.”