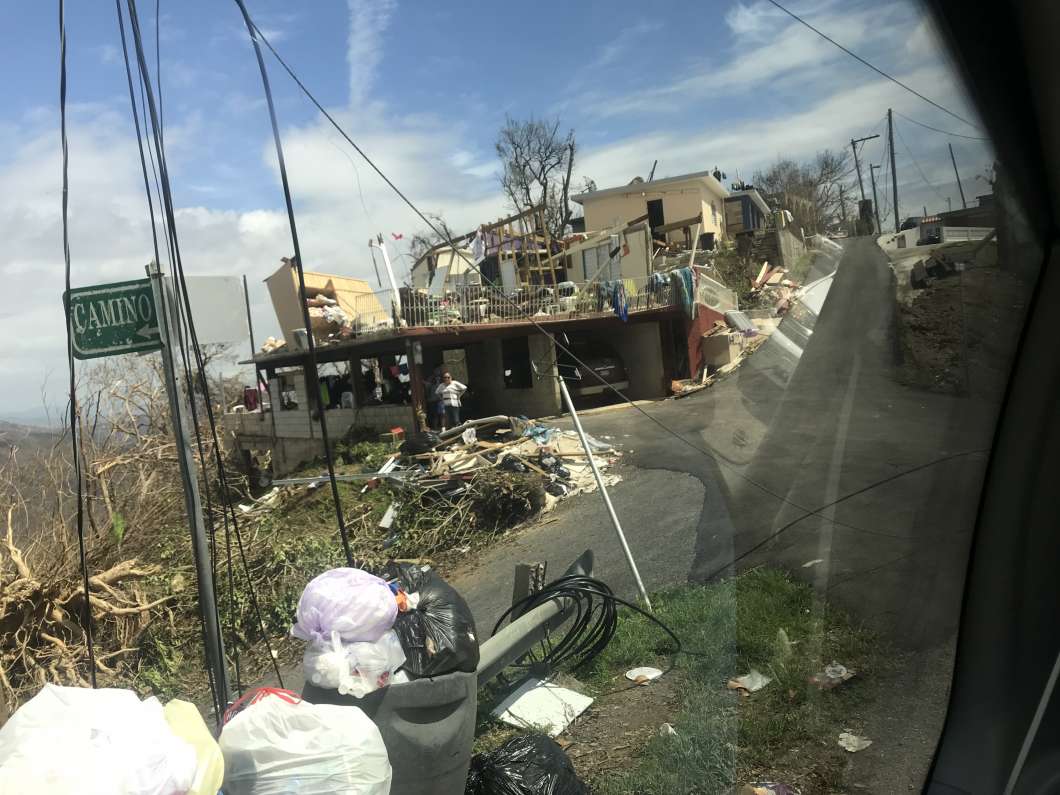 Hurricane Maria is making central Florida’s ties with Puerto Rico even stronger. Many are fleeing the devastated island to stay here with family.

State Senator Victor Manuel Torres’ district covers Osceola County and part of Orange County. He just got back from a trip to Ponce, Puerto Rico, where he and a crew dropped off supplies. That included medical supplies and generators.

Torres said the first person he saw at the airport was an uncle who had heard he was coming.

Ponce does not have power and its had little communication to even other parts of the island. Torres got a tour in a van, escorted by law enforcement, into the hillside, the northern part of Ponce.

“Narrow road, huge embankment going down into the valley, you can see homes devastated, you can see the vegetation was completely wiped out, everything was brown, everything was bent, the trees were broken, the poles were on the ground; the cable lines were all over the place,” said Torres.

He said those escaping and coming to central Florida will need assistance with housing, education and other necessities such as getting a Florida driver’s license.

Torres said some older folks in his family won’t budge but that  families with young children need to get out of there and get their kids in school here.

Listen to the interview with Senator Torres by clicking on the audio player above.