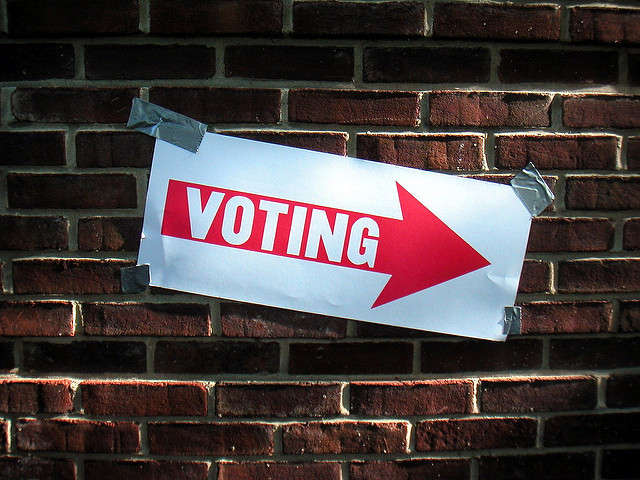 John Mina has been endorsed by every mayor in Orange County in his campaign for sheriff. It’s a rare show of bipartisan support before midterms. He picked up endorsements from all 12 mayor including Democrats like Orlando Mayor Buddy Dyer, and Republicans like Orange County Mayor Teresa Jacobs.
In a statement Mina said he was honored to receive the endorsements, saying quote “in today’s world, it is rare when Democrats and Republicans agree.”
Mina’s also been endorsed by the Florida Police Chiefs Association. Mina is running as an independent, as is retired Florida Highway Patrol chief Jose “Joe” Lopez.
Lopez has been endorsed by the Central Florida Police Benevolent Association, and former Orange County sheriff Kevin Beary. Venture capitalist Darryl B. Sheppard, who’s running as a Democrat, failed to secure the endorsement of the Orange County Democratic party.