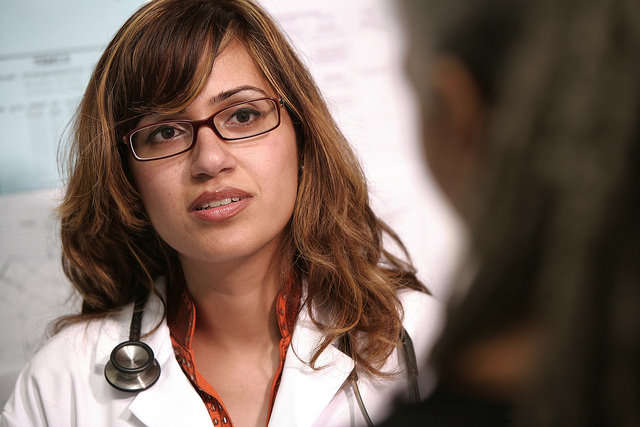 The shutdown means cuts to counseling and housing the non-profits provide for victims of domestic abuse and sexual violence. Photo: Flickr Creative Commons

The government shutdown is affecting funding for Central Florida non-profits that work with abuse victims.

The shutdown means cuts to counseling and housing the non-profits provide for victims of domestic abuse and sexual violence. Heather Wilkie is director of the Zebra Coalition. She says the shutdown has affected grant money that funds in-house counselors and legal advocates specially trained to work with the LGBTQ population.

“A transgender female, for example, may have very specific needs as compared to someone who is not LGBTQ. And it’s really important that we are understanding of that and that we’re really able to connect them to the right resources and serve their needs.”

Wilkie says the non-profit serves about 45 people a week who are victims of abuse in their current or past relationships.

State programs offered through the Florida Department of Children and Families will continue to function normally as their funding has already been allocated for the year. The partial federal shutdown began after a lapse in funding for departments and agencies that make up about 25 percent of the government.