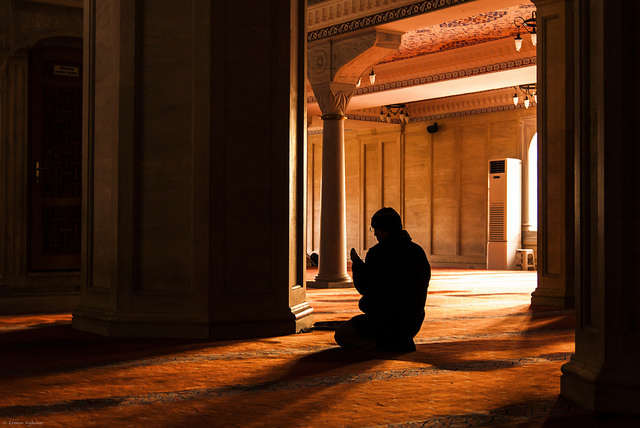 Imam Tariq Rasheed of the Islamic Center of Orlando says the mosque’s security committee met to discuss renovating safety measures they alrady had in place before the shooting. Photo: Flickr Creative Commons

Mosques throughout Central Florida are heightening security after the Christchurch shooting in New Zealand.

This corresponds with a rise in religiously motivated hate crimes in the United States.

Central Florida synagogues heightened their security last year after the Tree of Life shooting in Pittsburgh which killed 11 people.

Imam Tariq Rasheed of the Islamic Center of Orlando says the mosque’s security committee met to discuss renovating safety measures they already had in place before the shooting.

But Rasheed says he’s worried that the security budget will run out and they will have to pull money from a fund to help homeless outreach downtown.

“This is, I think, an ongoing effort that is going to call for lots of funds. Which unfortunately the fund that we had designated to help poor and needy in the community, now we have to use that fund.”

Rasheed says even with a renewed emphasis on security, the mosque will continue to open its doors to the community for interfaith events.

He says his mosque has already implemented new security measures that have been supported by the local Longwood community, but the recent shooting won’t keep them from welcoming people to community events this year.

“And both the Sheriff’s Department and the Longwood Police Department are sending patrol cars randomly to our location just to make sure there is no activity that may be deemed suspicious. And we are very blessed to have excellent neighbors who are also keeping their eyes open for us.”

The FBI reported a 23 percent increase in hate crimes motivated by a victim’s religion between 2016 and 2017.  Fifty people were killed, and 50 more injured after a gunman attacked two mosques in Christchurch, New Zealand on Friday.