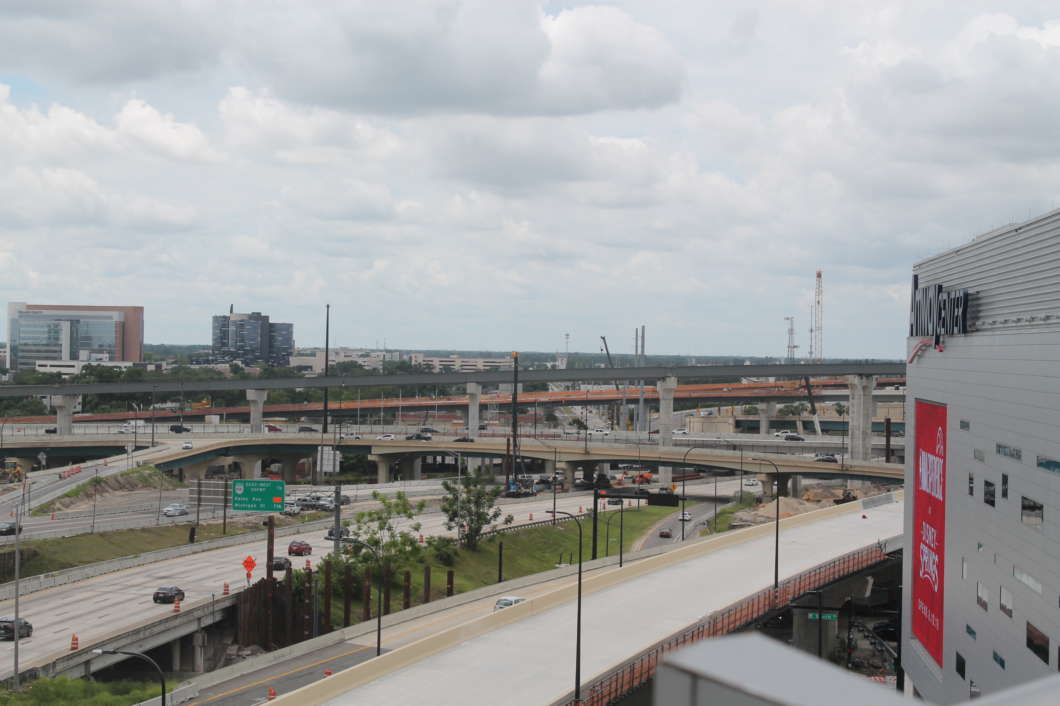 City of Orlando is working with federal, state and local partners for expected increased traffic to Downtown on June 18th. Photo: Paola Chinchilla

City leaders already are planning for heavier traffic on several roads in Orlando as they prepare for President Donald Trump’s visit to the city later this month.

Trump announced last week that he will kick off his 2020 presidential bid with an Orlando rally at 8 p.m. Tuesday, June 18.

But City of Orlando spokeswoman Heather Fagan says they don’t know if other roads and parking lots will be affected.

Fagan says that’s because the U.S. Secret Service still has to decide which of these will stay open to the public and that could happen only a few hours before the event.

“But we will be using social media on the day of to notify you of road closures and that kind of activity. And then Amway Center has that information about parking, transportation, and stuff as well that is going live today.” View here.

City of Orlando Transportation Director Billy Hattaway says the crowd will be larger than say at a regular Orlando Magic game.

Hattaway says that’s because visitors won’t just be driving in from Central Florida but other states.

“We’re actively working on a traffic management plan. Both in terms of transportation motor vehicle, but also pedestrian circulation, and parking. All three of those activities are going to be heavily impacted by the number of people coming in.”

He says his team will be working with the Florida Department of Transportation to monitor traffic on highways.