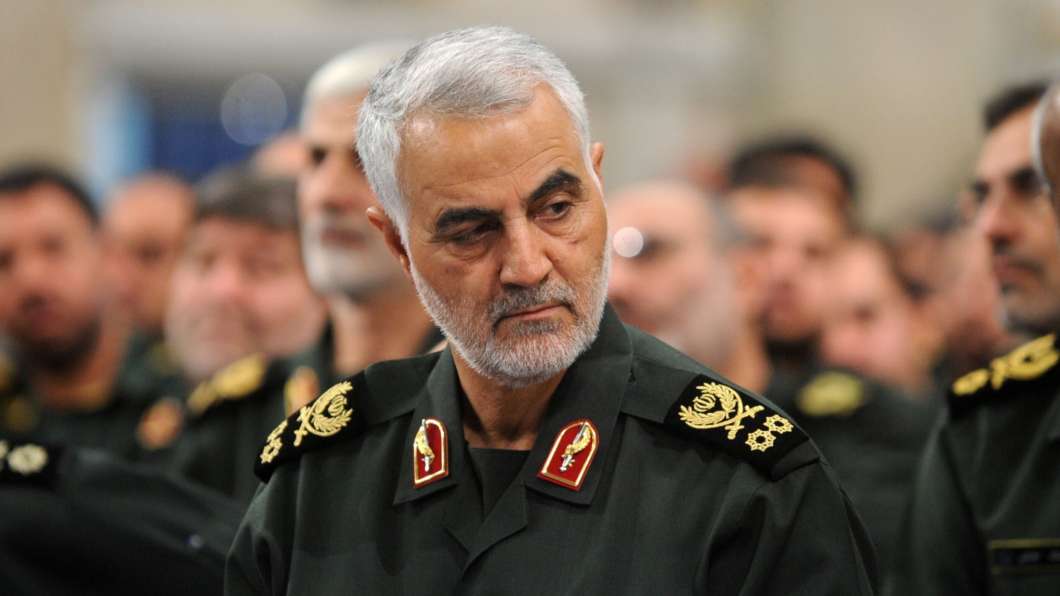 Florida lawmakers are weighing in on the growing tensions between the U.S. and Iran after the death of General Qassem Soleimani.

Central Florida Congressman Michael Waltz said the Trump administration’s drone strike on Soleimani was justified. He said it would have been irresponsible for the U.S. not to taken action against Soleimani, deemed a terrorist by the U.S. government.

Waltz, a Republican from Daytona Beach, serves on the House Armed Services Committee. He said Soleimani was an enemy combatant who had killed U.S. military members.

“It really befuddles me, this notion that this was illegal or an assassination or the equivalent of a foreign power killing our secretary of state,” Waltz said.

Florida Rep. Anna Eskamani, an Orlando Democrat, has family in Iran. She said Soleimani’s death has stoked nationalism in Iran and strengthened the regime.

She said she’s not sure what the reaction will be when Florida lawmakers convene.

“We’ve seen resolutions in the past. I haven’t heard of anything like that moving forward. I have heard from members of Congress in Florida of a desire not to go to war. That gives me hope of those same demands being made to the President of the United States.

Recent reporting and the State Department’s struggle to justify the Iran strike raise serious questions about whether this was a national security decision or a political one.