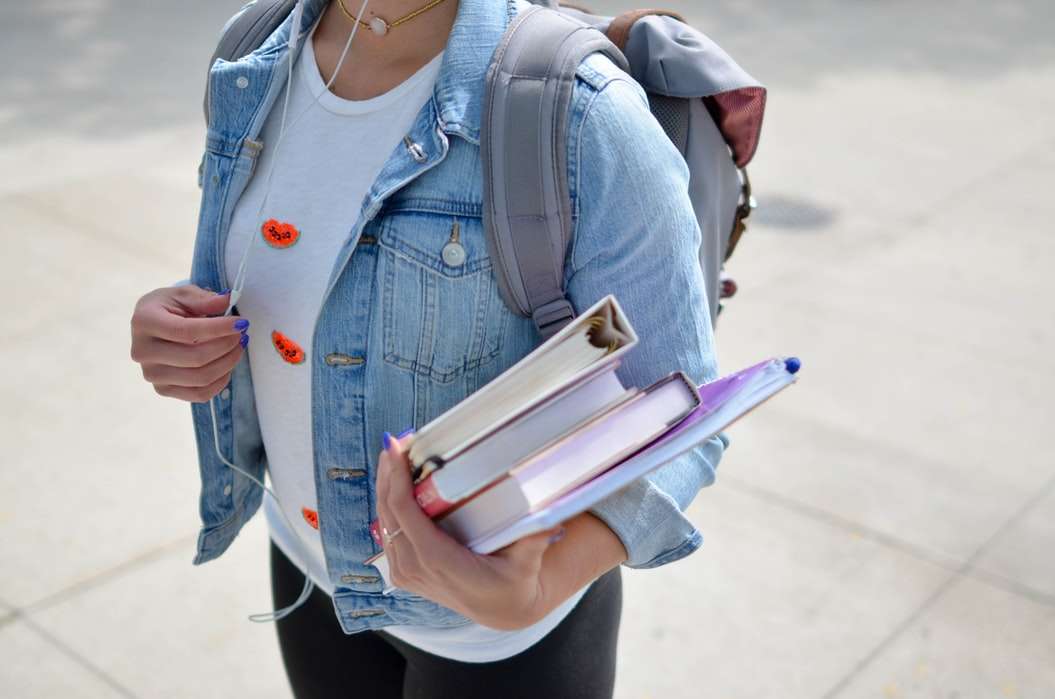 A directive from the Florida Department of Education says the state’s public schools have to reopen for in-person classes five days a week in August. The order also says the reopenings should happen unless state or local health departments say otherwise. But local health officials say they don’t have the authority to give that advice.

Florida Education Commissioner Richard Corcoran issued his emergency order the same day President Donald Trump tweeted that all schools should reopen for in-person classes. But the order has been under fire from local school officials, teachers, workers and parents concerned for their health amid rising cases of COVID-19 infections. Governor Ron DeSantis appears to be distancing himself from the order, saying it’s up to local education officials to have the final say. Local education officials feel they don’t have a choice.

“What I am hearing today about flexibility, and all the things we’re doing to help them, are contrary to that mandate of 5-days a week. I heard from one school board member…she said she didn’t think her Department of Health would ever agree to a closure,” Olenick said.

“If a parent wants to have their child in a brick-and-mortar classroom five days a week, they absolutely should have that option. And it will not come out of the emergency order,” he said.

Corcoran insists the order carries with it flexibility on decision-making. And he points to the language about local or state health officials having a say. Problem is, say local health officials, they’re not sure that’s true.

“With a regard to making a decision for that, …I don’t consider that I have that authority. I really don’t. But if I have it, if legal…tells me that I do, I will take the decision that needs to be taken. But what I [am] trying to avoid…is to make a decision in public, that is going to be override[n] by someone else,” said Dr. Raul Pino, with the Orange County Health Department.

Pino says he’s gotten some 500 emails, some threatening, over the school reopening issue. He says he can only supply data to the school district, not give an opinion. A few districts have already signaled they’re planning to stick with online-only classes for now as the coronavirus rages in Florida.