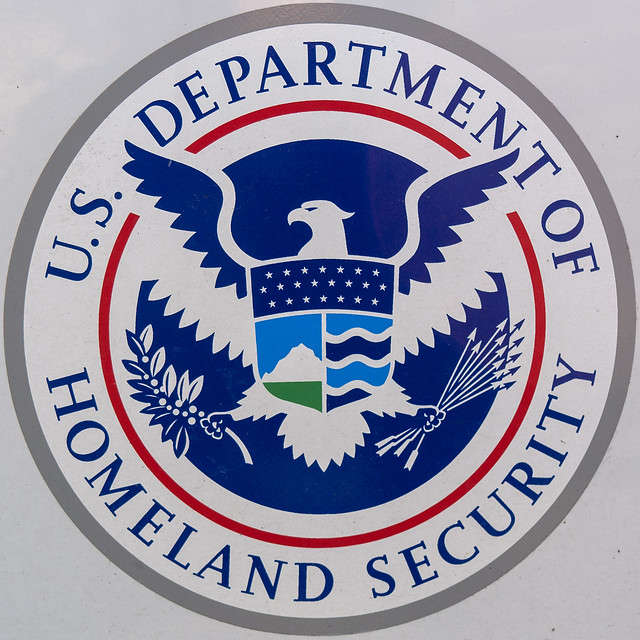 Starting October 1 Governor Ron DeSantis and Attorney General Ashley Moody will be able to prosecute agencies for being non-compliant to the law. Photo: Flickr Creative Commons

They’re seeking to stop the enforcement of a law that requires local agencies to work with federal immigration authorities.

The law passed on July 1 states that law enforcement must, “use their best efforts to support the enforcement of federal immigration law.”

Officers are required to share a person’s immigration status with the Department of Homeland Security.

QLatinx Director Christopher Cuevas whose nonprofit is a plaintiff in the suit says the law will only heighten distrust between police and communities of color.

“Communities are living in fear because they believe that they’re going to be targets for deportation. They believe that we’ll see an increase in racial profiling among Latinx individuals in the community who may or may not be citizens of the United States.”

State Representative Carlos Guillermo Smith says the fear is legitimate. Officers are legally required to detain people DHS says are in the country without documentation.

“A person is pulled over as the result of a traffic stop. And they are arrested because they’re driving without a driver’s license because they’re undocumented. And then that person is detained and deported. That’s family separation. This doesn’t only happen in detention centers.”

And State Representative Anna Eskamani says instead of making Central Florida safer-the law could actually have the opposite effect by discouraging people to report crimes.

“If you are a leader of a gang or facilitating criminal activity you want distrust of law enforcement. That’s how you exploit other people. They are going to be fearful to talk to police which keeps them in the dark which allows that criminal activity to continue.”

The law does not allow witnesses or victims of violent crimes including domestic violence, rape and human trafficking to be detained or deported.

Starting October 1 Governor Ron DeSantis and Attorney General Ashley Moody will be able to prosecute agencies if they are found to be non-compliant.