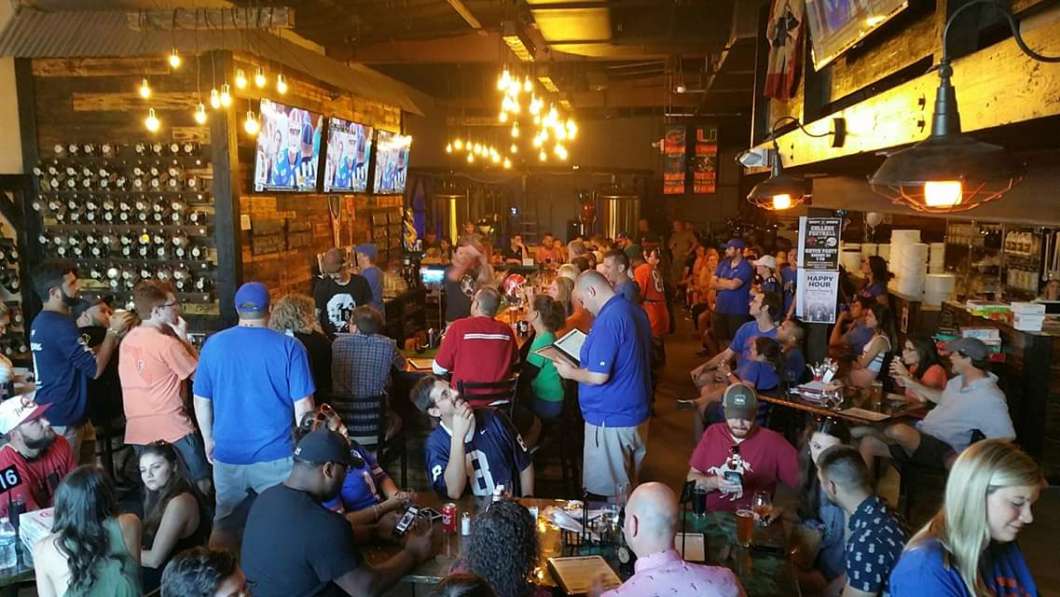 If you’re on the hunt for water, you might want to check an unconventional spot — a brewery.

Orlando’s RockPit brewing is offering filtered water to residents — you just have to bring your own container to fill.

Pitman said RockPit in South Downtown Orlando will remain open until at least Saturday — depending on the weather.

Other breweries across Central Florida are offering free water fills for residents as long as they bring their own containers.