Local Beer Made With Florida Ingredients 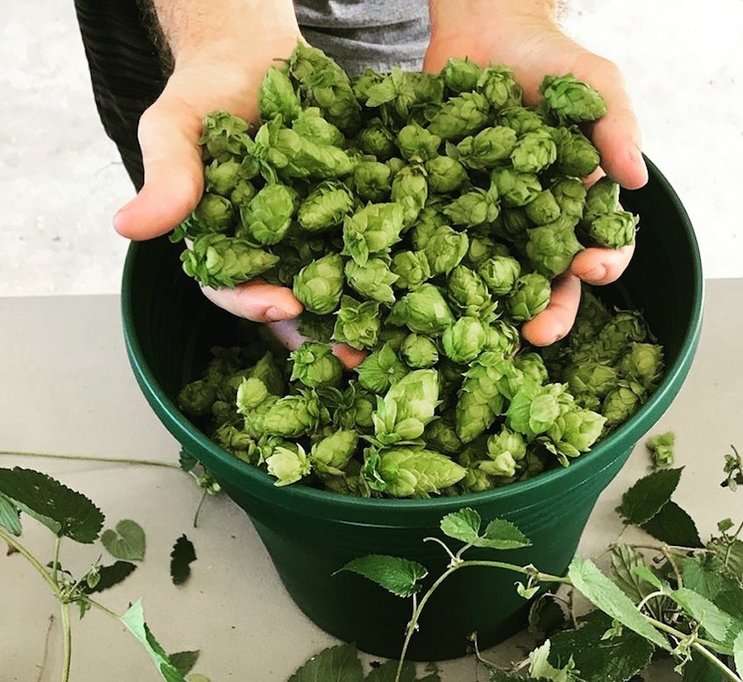 What comes to mind when you imagine the aroma and flavor of a beer made with only Florida ingredients?

If your first thoughts are sunscreen and swamp water, think again. Local brewers are determined to create an all-Florida beer, and climate change, of all things, is helping the dream come true.

Barley and hops don’t do well in our tropical conditions and sandy soil. Another drawback is the length of daylight in summer – it’s actually shorter here than up north because of the angle of the earth as it tips toward the sun.

But climate change has increased drought in the Western states, where most American hops are grown. And warmer temperatures overall mean even less risk of a freeze in Florida.

Central Florida Ferns Foliage, a Zellwood nursery, has begun growing hops, and a University of Florida researcher recently grew a barley crop at a farm east of Tallahassee. Using those ingredients, Longwood’s Hourglass Brewing made a 5-gallon batch of an unnamed but very Florida beer in September.

The only not-from-Florida ingredient was the yeast, but they plan to brew another batch using naturally occurring airborne yeast – a process known as spontaneous fermentation.

Ultimately the biggest selling point for an all-local beer will be taste. Using local hops, barley, and yeast will lend a unique flavor and character – what French winemakers call terroir.

So maybe it’s true – every cloud has a silver lining.