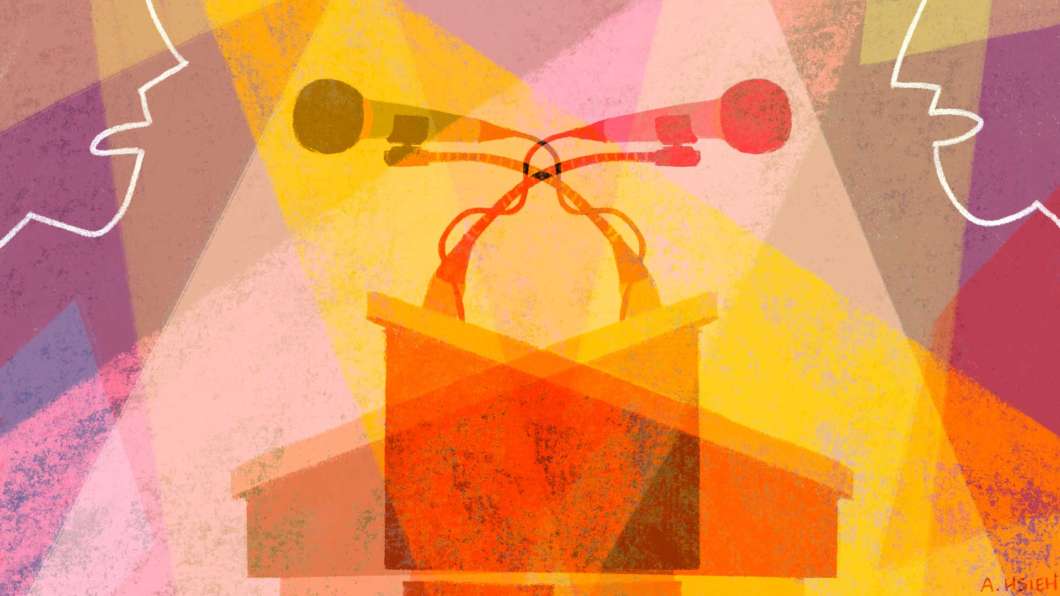 September’s Democratic presidential debate has been narrowed to one night only, as more candidates have called it quits altogether.

Ten candidates are on stage for three-hour event hosted by ABC News and Univision, beginning at 8 p.m. ET. It’s the third debate of the campaign and the first time that former Vice President Joe Biden, Massachusetts Sen. Elizabeth Warren and Vermont Sen. Bernie Sanders are all together.

Who will be the main target, what does it mean and what do the candidates stand for? Follow NPR Politics reporters for live analysis and fact checks.