Listen in: Travel writer Simon Veness talks the next British invasion, as Orlando prepares to welcome back UK travelers next week 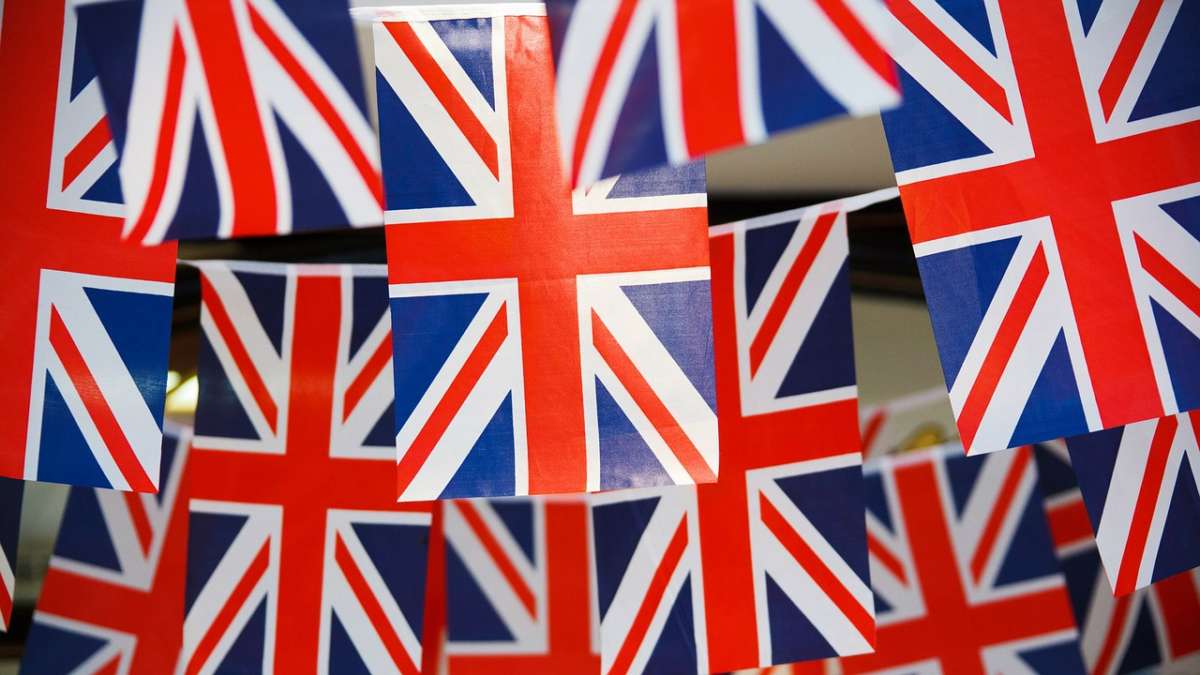 Orlando International Airport will begin welcoming back fully vaccinated international passengers on Monday for the first time since the start of the pandemic.

In 2022 alone, some 765,000 people from the UK are expected to visit the theme parks bringing in an estimated $765 million dollars to the local economy.

Read the full interview below or listen to it by clicking on the link at the top.

Simon: Virgin Atlantic will set the ball rolling with two flights, I believe, from the UK, one from London and one from Manchester. And they’re going to be using their A350, which is the best part of 400 passengers per plane. We understand that they are absolutely full for the first few flights. So we’re certainly going to see, you know, nearly 1,000 people a day coming into MCO from the UK via Virgin Atlantic, and then British Airways will chip in from November 15th, with a daily flight from London, and probably another 350 plus. So it’s going to be an exciting and busy time for Orlando International Airport.

Danielle: You know, I have a question about pent-up demand. When I think about the Midwest, where I’m from, there are so many people that were so excited to come back when they thought it was safe. Do you think that’s going to be the case? We’re just going to see this huge surge?

Simon: Yes, I mean, within reason, yes. I think that there is a huge pent-up demand for Florida because it’s such a popular long haul market for the UK. And we have so many people who are dedicated to coming here, you know, every year pretty much. So there are an awful lot of people ready to come back. Obviously, the one sort of not necessarily snag, but the one possible drag on the proceedings will be the new regulations that everyone has to follow to visit the US from outside countries at the moment by air in terms of being fully vaccinated, in terms of taking a COVID test no more than three days in advance of their flight here. And also, for children under 18, they will also be required to take a second COVID test, once they’ve you know, once they’re here between three to five days after arrival. So there are quite a few hoops that people will need to jump through, which I think might just act as just a little bit of a an inhibitor for the initial rush. But I think once we get through this opening period, and we can see how everything works. I’m sure we’ll see even more people coming in and more flights, especially in the run up to the Christmas period.

Danielle: You know, do you think we’re gonna see kind of that sector of our tourism industry, you know, kind of come back to what it was before the pandemic right away? Some people are saying 2023? Are you still hearing some people even maybe have concerns coming to Florida after what they’ve seen in the news about the Delta variant?

Simon: Yeah, I mean, I think that there’s a there’s a very realistic understanding that that the virus hasn’t gone away. It’s still part of our lives, and we still need to take account of it. But you know, once we’ve got people fully vaccinated, I think that will act as something that really gets people comfortable with the idea of traveling again, especially, you know, a long haul flight when they will still be required to wear masks. It’s going to be a little bit awkward at first, but I do think people will get into the routine very quickly. And once they can see that the new systems are in place and are working and it’s smooth and it’s just one more process if you like in the long haul travel. I think we’ll see the UK market come back to Florida very consistently in 2022. And not only that, we’re gonna see some new faces here as well. Because with all that Disney are doing for their 50th anniversary, it’s going to be very much in the hearts and minds of the UK audience.