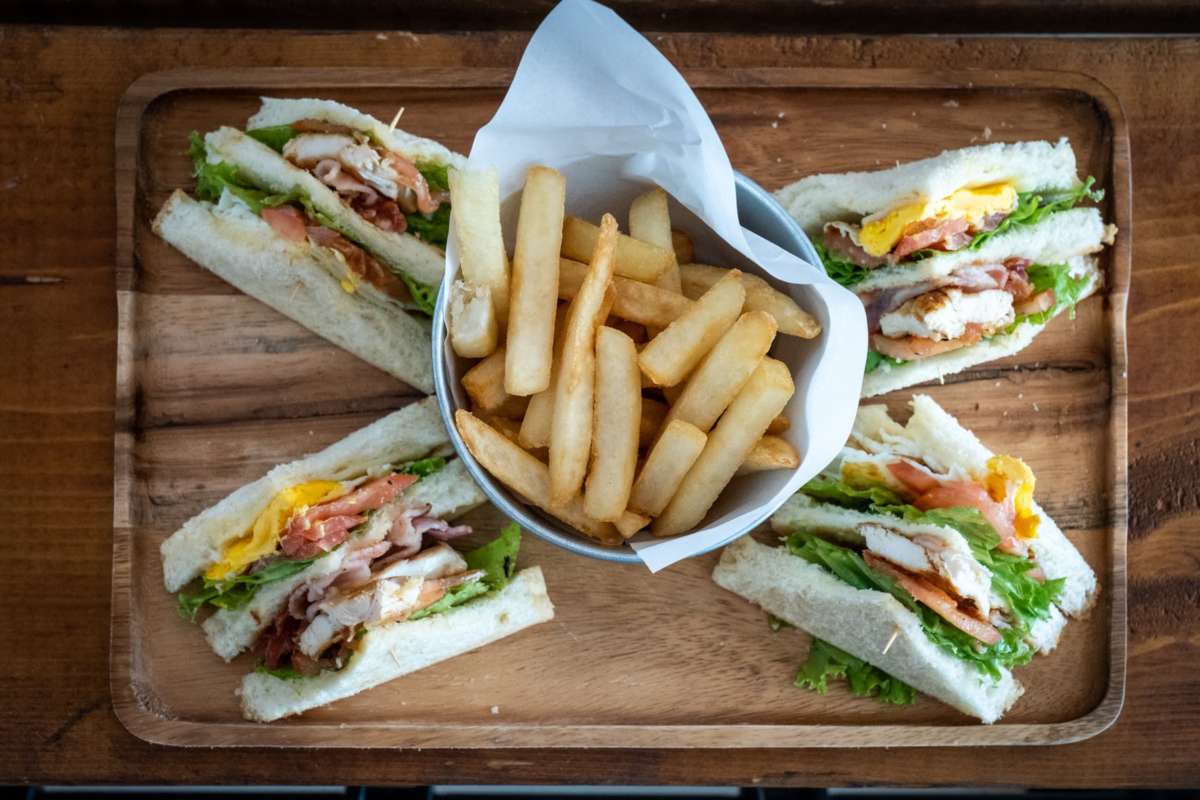 With a new school year approaching, many kids and families aren’t just worried about coronavirus but where their next meal will come from.

WMFE spoke with Second Harvest’s Director of Philanthropy Dan Samuels about the hundreds of thousands of kids who are currently food insecure and what they’re doing to help.

Dan Samuels: It’s hard to imagine, but we are actually still in a similar place when it comes to food insecurity that we were a year ago when this pandemic first started. In Central Florida alone, one in every five kids is food insecure. It’s almost 150,000 kids, right here in our own community.

Danielle: The fact that people are going to be back in person in brick-and-mortar schools, will that help at all? Dan, do you think because they’ll get those breakfasts and lunches?

Dan Samuels: Yeah, so I’m excited that most of the counties that we serve have made the decision in the school systems to be able to provide free and reduced lunch or really free lunch to any child who asked no questions asked. And I think that certainly things that will help many of these families take some of the burden off. But the reality is, they still have the burden of dinner. And really weekends, school breaks are the hardest times for families. You know, you think about the pandemic and how the parents have been hit with job loss, and with cut incomes or lack of hours. And we’ve been going through that now for what 18 months, just because the pandemic feels like it’s, I want to say over even though we’re you know, going through another surge, but just because life feels like it’s getting back to normal, doesn’t mean that you all of a sudden get the same job back, or that you’re able to build back up your savings or the assets that you had surrounding you to be able to care for your family.

Danielle: You know, what sort of things are you guys doing at Second Harvest to fill those gaps when we talk about dinners and weekends and holidays?

Dan Samuels: Yeah, so since the start of the pandemic, we’ve been distributing almost double the number of meals every single day out into the community to families who are facing hunger and aren’t sure where else to turn and all of that food is completely completely free to those families so that they can focus on getting back on their feet, that’s over a quarter of a million meals every single day going out of our warehouse. And it’s being done through food pantries in the community, through soup kitchens, but also through those mobile distributions, like you see on TV or, or in the newspaper, where there’s lines of hundreds of cars, waiting to get food. And we’re doing two to three of those a day. And even with those distributions, you know, you look at where we were a year ago, whereas where we are now. They’re still the same number of cars in line, they’re still getting there two to three to four hours beforehand, to make sure there’s food left so that they can help their families.

Danielle: What’s the long term consequence of not feeding these kids right now, because there are hundreds of 1000s as you said, that could go hungry.

Dan Samuels: Danielle, just like you and I, when you’re hungry. Your mind isn’t focused. You’re sitting here focusing on how you feel you’re tired, you’re lethargic, you have a headache. It’s those kids you see in school who have their head on the desk because they can’t think about anything else other than how they’re feeling and that lack of food. So focusing on schoolwork. It’s really out of the question at that moment. So it’s impacting their education, it’s impacting their health. And that certainly has long-term ramifications for these kids. So that’s why focusing on kids is probably more important than anything else that we’re able to do.