Listen in: Roots of Native American boarding schools in US are in Florida. The schools stripped children of their culture, resulted in other abuses. 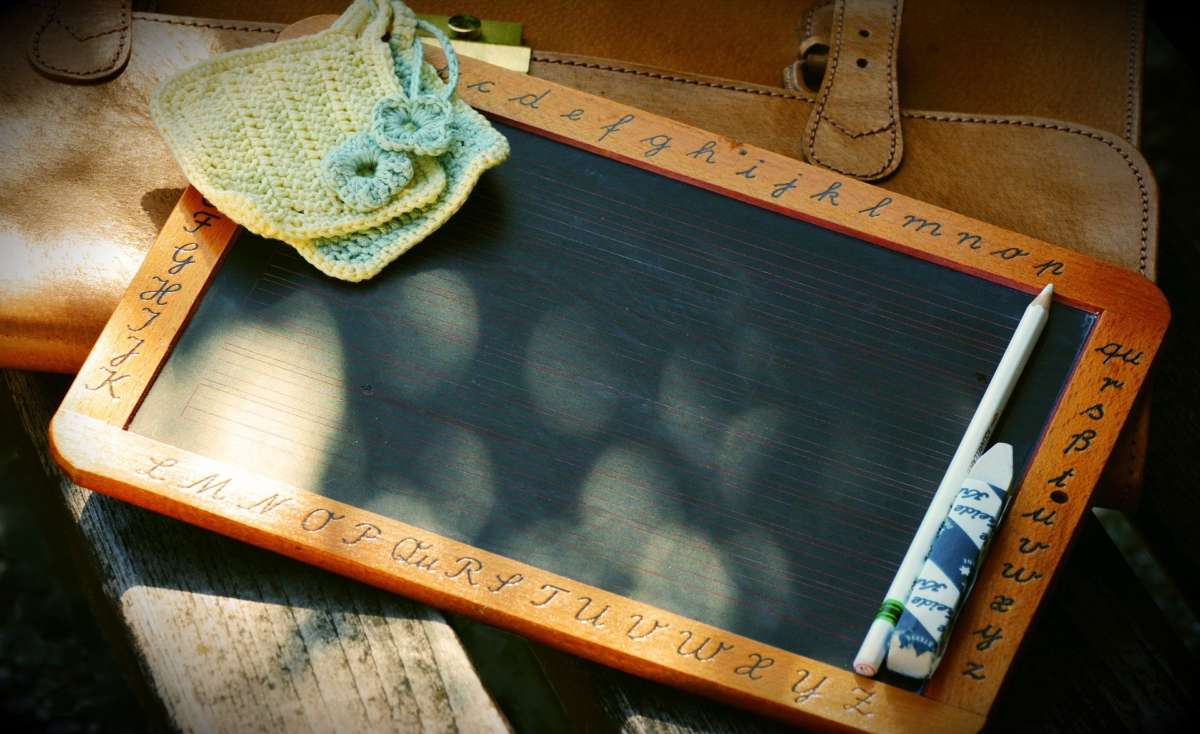 WMFE spoke with UCF professor Daniel Murphree about the schools’ Florida roots and the generational trauma that they caused.

Read the full interview below or listen to it by clicking on the link at the top of the page.

Danielle: That’s interesting. Tell me a little more. Does it have to do with someone named Colonel Pratt by any chance?

Prof. Murphree: It absolutely does. Yes. Richard Pratt was, at the time he was actually a captain. He came to Florida to Fort Marion which is in St. Augustine at Castillo de San Marcos that we know today. And he was placed in charge of a group of Native American prisoners that had come from west of the Mississippi. And this was about 1874, 75.

He attempted to try to educate them at the fort. He had been a big advocate of education for Native Americans as a means of better assimilating them into the United States. US policies, really, up until at least the 1940s, were based on assimilation. And the old saying was, ‘destroy the Indian to save the man.’

He wanted to end Native Americans’ ideas on communal ownership of property property, belonging to a tribe, he wanted to make them more individualistic. And the way he wanted to do this was through education.

So at Fort Marion, he kind of he defined his practices for how to do this later. And what he would do is he would make the prisoners wear uniforms, he would make them cut their hair, he would make them engage in those vocational type instruction. So he was very dedicated to Native Americans learning a trade because he found that would help them with assimilation. And he also taught them, you know, reading, writing, arithmetic, and there was always also a influence of Christianity.

Christianity was part of the teachings as well. And so you didn’t have missionaries working at Fort Marion, but you had people trying to instruct the Native Americans there in terms of Christianity.

Danielle: And then, of course, this spread throughout the country as these residential boarding schools, how many were there across the country? And what’s the generational trauma been like from these schools?

Prof. Murphree: Well, so so so Pratt, he, after he left Fort Marion, he went up to Carlisle, Pennsylvania and created the first residential boarding school.

And this became the prototype for all the boarding schools across the country. At one point there were at least, I would say, 350. And I think I saw a stat that said 29 states. So it’s pretty widespread.

And you kind of nailed it there. There were a lot of negative consequences for Native Americans doing this.

But one of the biggest was, when they went back to their tribal communities, sometimes reservations or just non-reservation tribal villages, they often had a hard time fitting in because at the boarding schools, they were forbidden from from speaking their native languages. So when they went back, they often couldn’t even communicate with their, their their families, or the people that they had known before going. So it became a real big cultural dislocation for for a lot of these native peoples, and a lot of them that never were able to integrate themselves back into the communities.

And there are cases of Native American suicides because of this kind of inability to reintegrate into the communities where they were born.

Danielle: And, of course, this has come back up in the news again, because there were 1,000s of unmarked graves found outside of these schools in Canada, earlier in the year. And then Deb Haaland, our Secretary of the Department of Interior, said that she wants to kind of look into the schools here in the States and see if there are similar unmarked graves. You know, what do you think they might find here in the States? And could there be any here in Florida?

Prof. Murphree: Well, I think that’s interesting. I know when two or three years ago Carlisle kind of the original school, they began repatriating the remains of Native students that had died there.

But but it was at that point, it was known that the graves were there it was it was common practice when the Native Americans died they would just bury them on the ground. So that started repatriating it.

You know, it’s really I think anything could happen because the number of boarding schools out there. You know, they were supervised but the supervision was sometimes lax. So what actually happened there with Native Americans died because Native Americans frequently died. Some of these students would be there for multiple years. I think it’s quite possible that they may find unmarked graves.

In Florida, it’s a different situation and this goes back to how the Seminoles are in Florida. You remember the Seminole Wars went throughout much of the 19th century and the Seminole people were very reluctant to embrace education, Western style education after the wars. It’s not really until the 1950s, the Seminoles were readily going to any kind of schools, and they were mostly day schools at that point, too.

So finding those types of unmarked graves and educational facilities for native Native Americans in Florida, I think that’s probably unlikely.

Danielle: It’s actually a good thing, right, in the long run, that they kind of pushed back against this public school education in a strange way. You know, I know people, including Deb Haaland have been calling for kind of truth and reconciliation. You know, what do you think needs to happen for the generations of people that are a product of these systems that really started here in Florida?

Prof. Murphree: Well I think that’s a good, good question. I think accountability is the key.

And if you look at the United States, policies towards Native peoples, from the very beginning, one of the hardest, one of the rarest things you see is accountability for the abrogation of treaties, and other things like the mistreatment at boarding schools.

And I think for many, many Native communities today, and there are many Native Americans that either were in boarding schools, or their parents were they have direct connections to these residential boarding schools. I think having the clarity of what happened, will give them some kind of resolution on what happened. Of course, it can’t compensate in any real sense, but it still having the acknowledgement that this happened is very, very important to a lot of people.