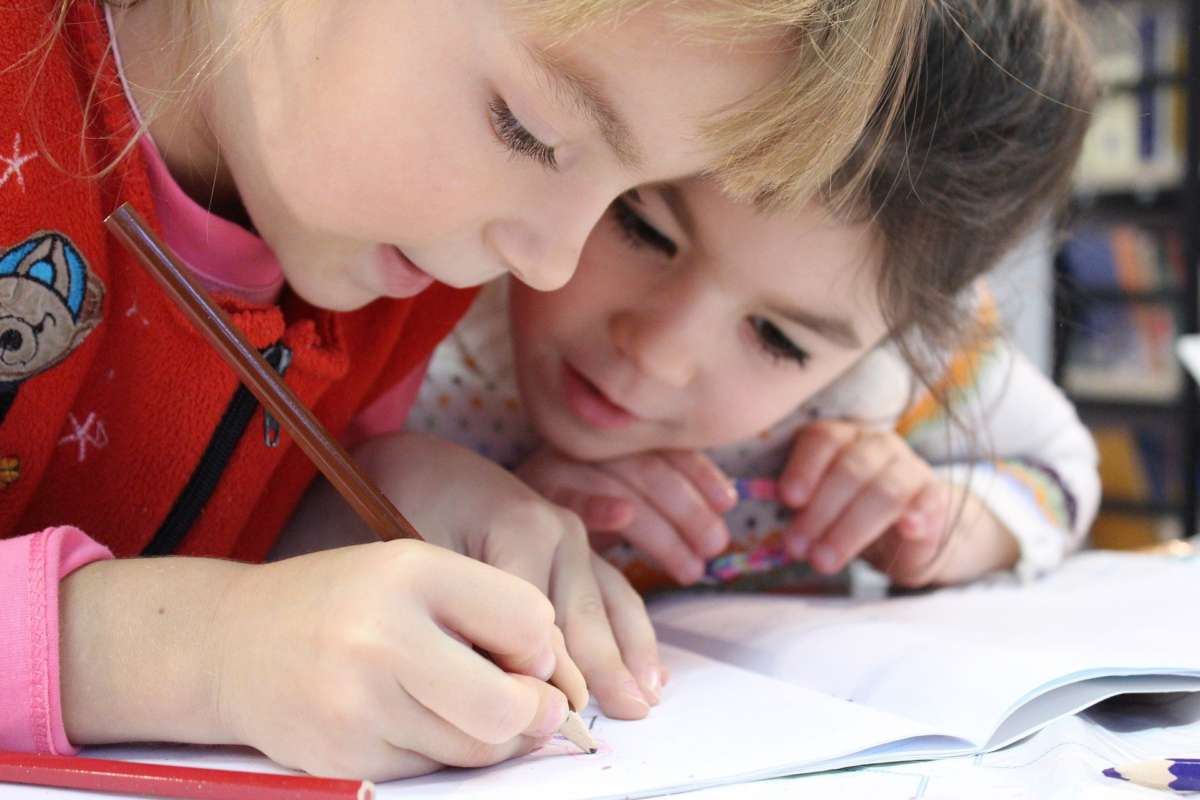 Gov. Ron DeSantis has rolled out his Freedom First Budget, with a special emphasis on education, including another round of $1,000 dollar bonuses for first-time teachers and $8,000 dollars in funding per student.

WMFE spoke with Spar about what needs to be done to do right by teachers and students in the state.

Read the full interview or listen to it by clicking on the clip at the top of the page.

Danielle: Let’s talk about the raises first. I know that these are problematic one because they only go to teachers and not other support staff. And also a lot of teachers haven’t seen them. Right? Tell me a little bit about the concerns with the raises.

Andrew: You know, Florida has continued to lag the rest of the nation when it comes to pay for teachers, and staff. And what the governor has focused on is beginning pay for just classroom teachers, which means it leaves out some other instructional staff, such as our intervention teachers, our resource teachers, as well as our media specialists, our guidance counselors, our school psychologists, and school social workers, everyone who’s part of making that community together, as well, again, as all of those education support professionals, our bus drivers and cafeteria workers, paraprofessionals, our front-office staff and the like. And so when you focus just on those beginning teachers’ pay at the expense of others. You see people leaving the profession.

Danielle: Part of that budget is $40 million for school transportation costs, and you just touched on bus drivers. Is that enough to solve the the bus driver shortage?

Andrew: It is not. And here’s why, again, schools have been underfunded in transportation costs for decades. The transportation funds the categorical if you will, which is a specific line item in the state budget meant for transportation does not meet the transportation needs in almost every school district in the state of Florida. So school districts have to take money out of the general operating funds to cover those transportation costs. And when you look at the pay of our bus drivers and custodians and our paraprofessionals, and others, and you compare it to other hourly wage sectors, they’re lagging behind. And so it’s just making it harder and harder to say, I want to have, you know, someone wants to get on a bus at five in the morning, sometimes even earlier, and drive for hours on end and have buses that are full with over 70 students that they’re responsible for to get them to school safely. It’s an immense pressure-oriented job, and it’s one we should support.

Danielle: The governor also wants to increase per student funding to $8,000 dollars. And you had hinted at the fact that this just isn’t enough, especially for a struggling schools.

Andrew: You know, Florida ranks among the worst in the nation in funding for schools. I believe we ranked 43rd in the nation in funding for our schools. And so when we want to catch up, if you will, and start truly investing in our future, then we have to have larger investments. And so the governor’s budget calls for an additional $123 dollars in the base student funding, which is the money that’s most flexible for school districts and school boards to kind of figure out what to do with. It’s simply not enough what we have called for, and we started this a couple of years ago when we said this should be a decade in which we support and invest in our public schools. We said that they should invest at least $178 dollars more per student so we can make sure we’re truly addressing the mental health needs of our students, that we’re supporting our students, especially those who are coming to school lacking the basic skills they need to be successful, so that they can be on grade level when they get to third grade in reading and math.