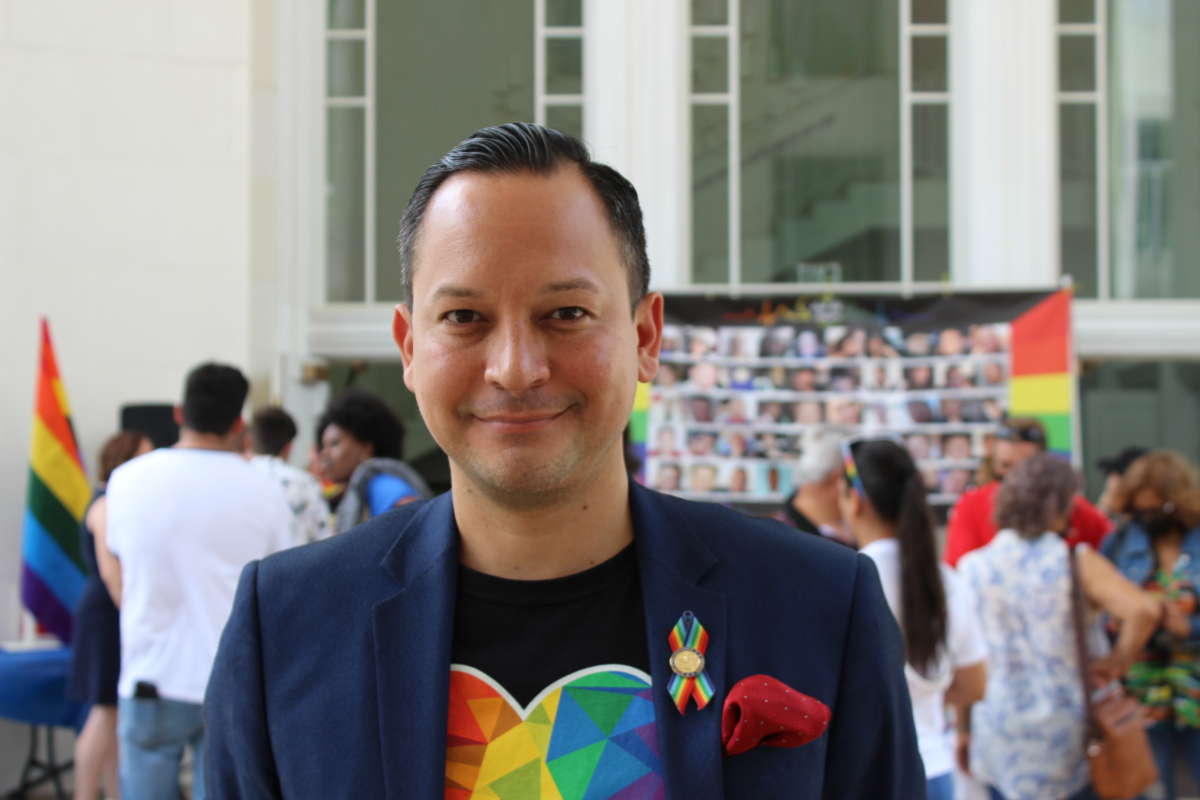 At a press conference in Miami on Monday, Gov. Ron DeSantis said he supports the proposed legislation blocking classroom conversations about gender identity and sexuality.

Orlando Democratic Rep. Carlos Guillermo Smith is Florida’s first out, Latinx legislator. He spoke with WMFE about his concerns with the legislation.

On what the bill would do

“It will effectively erase LGBTQ students, families and history by censoring classroom discussion about anything gay or anything trans, particularly in primary grade levels. And then for middle and high school age students in grades, the bill says that if someone thinks a conversation about LGBTQ people is not age-appropriate, the bill encourages them to sue the school.”

On the consequences of such a bill

“Taking those policies away, pushes kids back into the closet, which can be extremely dangerous and can have pretty disastrous and terrible consequences. The facts don’t lie: 42% of LGBTQ youth, who took the Trevor Project survey have seriously considered suicide.”

On his response to Gov. DeSantis’ statement that, “Schools need to be teaching kids to read, to write. They need to teach them science, history. We need more civics and understanding of the US Constitution, what makes our country unique, all those basic things.”

“Well, the reality is, is that they are being taught in our schools to read, write, to understand history, and to love and respect who they are. Kids talking about their families or what their families look like, for example, if you know you’re a third grader who has two moms or two dads, that celebration of family and of identity is something that is a very healthy part of academic growth, of personal growth for any kid.”