Listen in: Orange County Library System reflects on 100 years of service to the community, and the unique challenges of the last two years 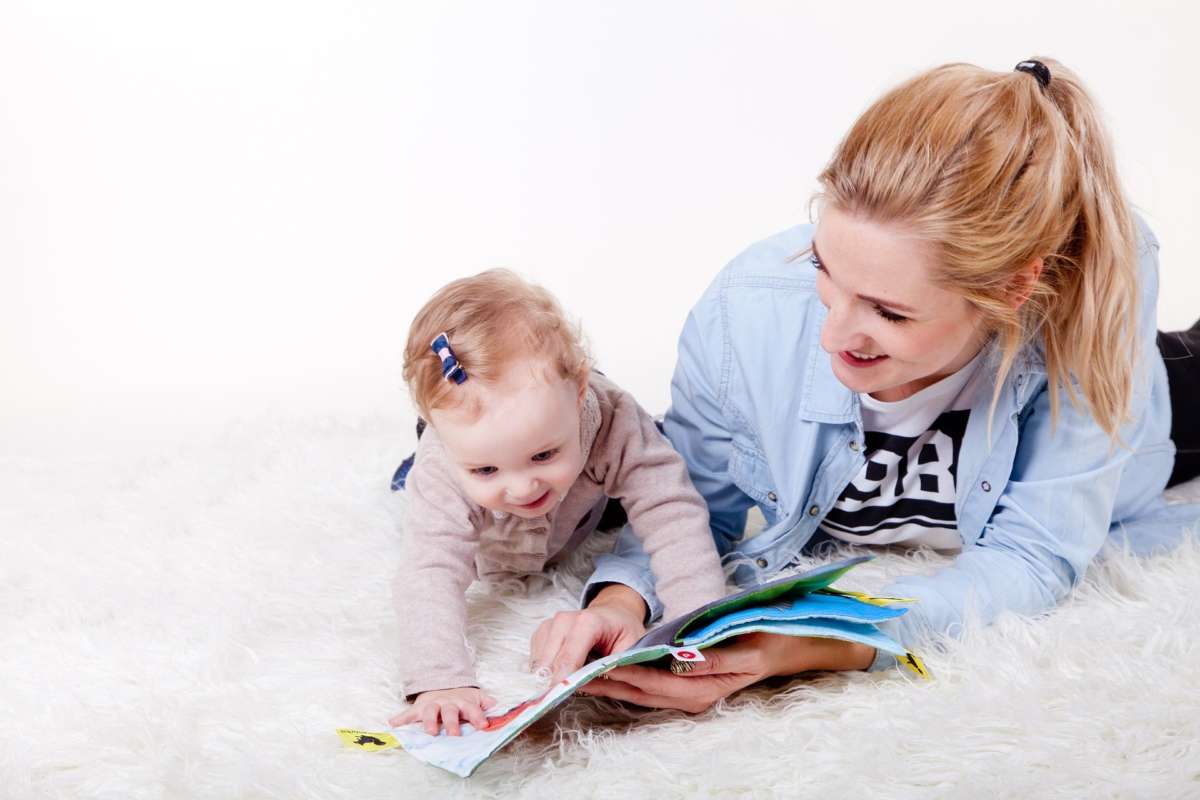 Wednesday is the 100th anniversary of Captain Charles L. Albertson’s book donation to the City of Orlando that was the precursor to the Orlando Public Library.

In the second part of our two-part series, WMFE spoke with OCLS’ Erin Sullivan about how the library has stayed relevant in that time especially during a pandemic that forced it to go online.

Do you love #Friends, #TheOffice and #ParksAndRecreation? 📺 Challenge yourself during our TV Trivia Night Friday, November 12 at 7 p.m. Register online: https://t.co/q5nnxxT3RU pic.twitter.com/byiS8KTBzL

Erin: Libraries have been in the business of offering a lot of things in person. However, I have to give huge credit to our library director Mary Anne Hodel, who always saw libraries as needing to evolve and stay current and meet people where they’re at rather than expect that people are going to come to the library just because you tell them that they should.

So we had already had the ability to do a lot of things online. So we were already offering live online technology classes, for example, well before the pandemic. So when the pandemic struck, and we had to close all of our buildings, which we did, for a short period of time, during the state of emergency, and everybody was under a stay-at-home order, our staff were able to quickly look at what we did and figure out ways to convert their in-person programming to virtual formats.

In some cases, that meant using social media and streaming events live on social and sometimes that meant using Google Classroom. I think a lot of our language classes boomed during the pandemic, people were using them in huge numbers through Google Classroom. We also used Zoom. So we have a system-wide availability, basically, to for everybody to who does programming, to get it on Zoom and offer programs to their audiences through that.

And we had families with kids during summer, who were looking for things to do with their kids. And were frustrated, because so many things were closed. So we would offer them all of our summer reading program, whether it was a story time or a craft, where we would walk you through how to do a craft at home with some simple supplies you could find in your kitchen, or a presenter, we had a lot of presenters who they were able to take what they would do for us in person here, and get a camera setup and be able to offer that through Zoom.

Danielle: So what sort of ways kind of creative new ways different ways are you kind of luring people back in who might still feel a little shy of being in a group?

Erin: Well, you know, we, I don’t anticipate that we’re going to be starting by having rooms packed with people, you know, we used to hold story times. And you would get 50 or 60 kids into a relatively small space. I think that we’re probably going to have to put some reasonable limitations on the number of people who can come to events because we don’t want to become a hotspot for the pandemic, again, in Orange County. I also know that we are going to be doing some signature events such as you know, we have a Big Read, which is an NEA grant funded program around “Call of the Wild” and we’re partnering with Valencia College on it. And we’re doing a mix of virtual and in-person programming. So if you’re the kind of person who just really ready to get out in the world wants to get back into the library and come in, we’ve got book discussions and events and things for you.

Danielle: Who are you still not seeing at the library? You know, whose needs do you still want to meet? And how are you kind of thinking of that, you know, as a library system.

Erin: Well, we you know, pre pandemic, you would come into any library branch around three o’clock when school was out. And you would hear the sounds of kids, you know, talking, chatting, doing homework, coming in with parents, coming in in groups together if they were in a location where there’s a school within walking distance. And we don’t have as much of that right now. That’s a group that we we really need to re reconnect with. And the only way I think that we can really do that is to just continue to get the word out: the library is going back to in person. We can’t wait to see you. We’re going to be launching a marketing campaign called, “Your Library Face to Face,” trying to bring people the message that we want to see you, we want to see your faces. We’ve missed your faces all this time. So we hope you’ll come back.