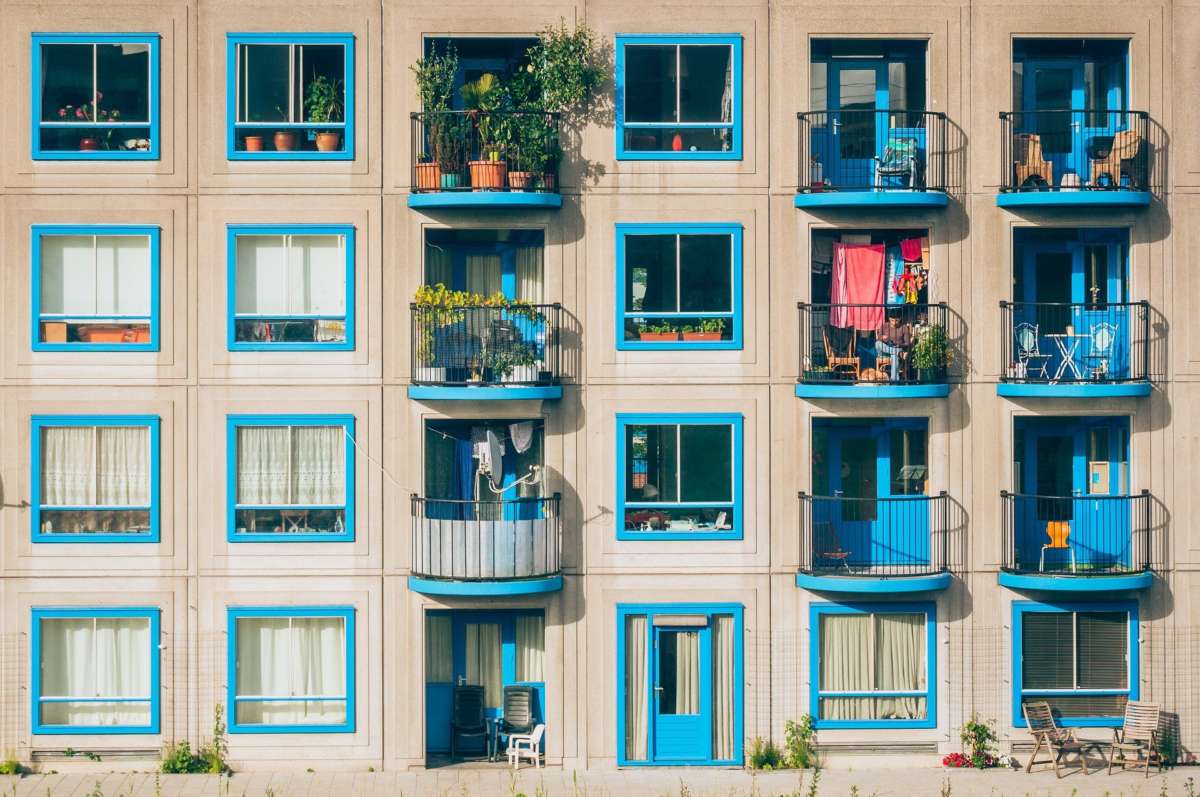 Orange County has extended its emergency rental assistance program to City of Orlando residents, at least until the beginning of the new year. WMFE reports, the city had to temporarily shut down its program after it ran out of federal funds.

Bright says many of his tenants continue to rely on Orlando and Orange County’s emergency rental relief programs two years into the pandemic.

“So, I would say probably 25 plus. I don’t know the exact number because you know we get a lot of requests to do it and then we just kind of go in and log in and do the application.”

Orange County Manager Dianne Arnold says the county has temporarily opened its program up to Orlando residents because of this sustained need for rental assistance.

The City of Orlando has already exhausted the $8.6 million dollars it received from the federal government to help with back-rent and won’t receive more funds until January. The county has spent around 44% of the funds it received.

“We’re working with the clerk of courts and we’re trying to follow evictions that are filed and trying to intervene at the beginning.”

United Way’s Ray Larsen says this stop-gap measure is crucial as evictions have long-term consequences on the whole community, not just the families who are directly affected.

Residents must make 80 percent or less of the median average income in the area and provide proof of COVID hardship in order to qualify for help.