Listen In: Nemours’ Dr. Tom Lacy Says Pediatric COVID Hospitalizations, Cases Are Dropping, But Kids Should Still Get Their COVID and Flu Shots 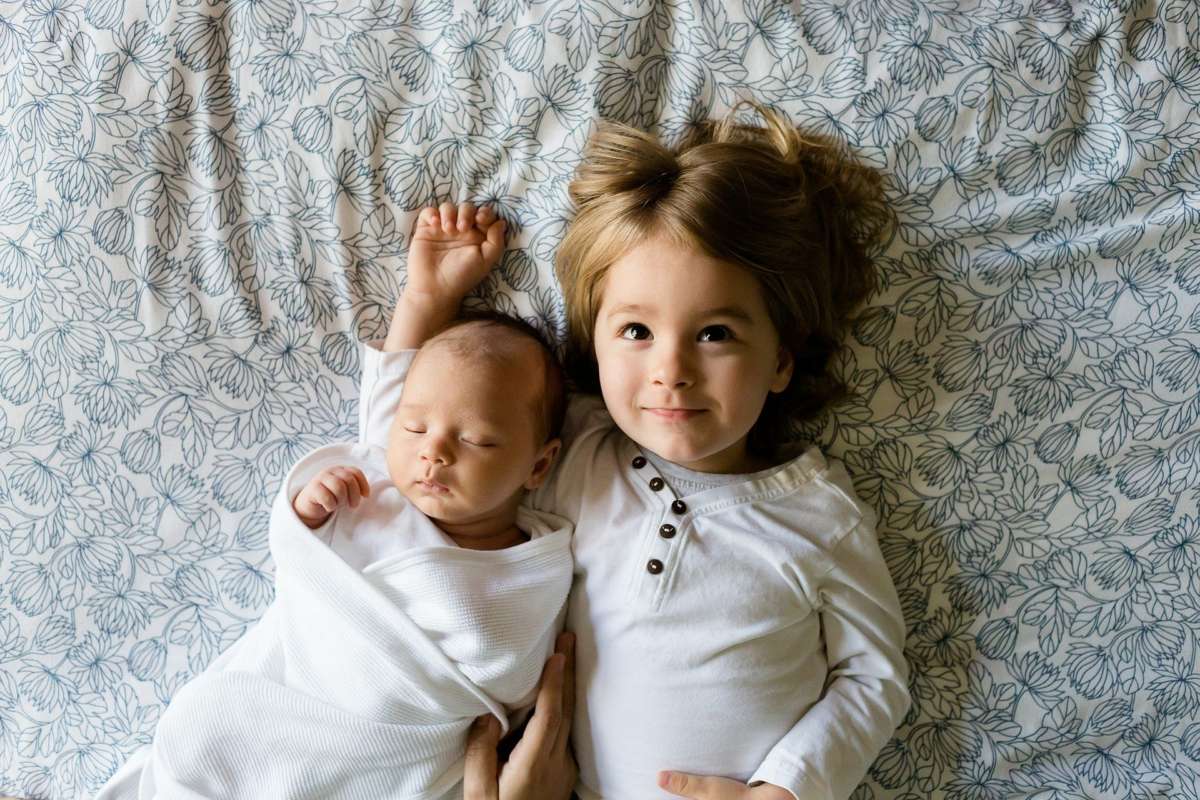 Two months ago during the worst surge in COVID cases in Florida, Nemours reported about 15 kids hospitalized with the virus. That number has dropped to one this week.

WMFE followed up with Nemours Medical Director Dr. Tom Lacy about where things stand now and why kids should still get COVID and flu shots when they can.

October is the beginning of Flu season. 🎃
When you see pumpkins, think of them as “orange flags” of the season and they serve as a reminder for you to get your Flu vaccine before Halloween! #FLUFreeFL @OrangeCoFL pic.twitter.com/7caqAyHHSw

Dr. Lacy: Yeah, I am happy to tell you we are seeing a drop now, which is so exciting for us. We did not know what to expect when we talked before. We had a, we had a big surge, as you know, in early August. And then we have seen a definite drop since about the first week in September. And that’s a drop in our positivity rate in kids, a drop in hospitalizations in kids as well. And we are hoping that’s going to continue because you know, we’re facing flu season right now starting usually in late October. So we’re really concerned about the flu and COVID combination. So we’re hoping this drop will be sustained.

Danielle: You know, that’s interesting, because in some of our neighboring states like Georgia, Tennessee, they’re actually seeing children kind of leading the way when it comes to COVID hospitalizations and cases. Why do you think we’re in a much better position as it stands right now?

Dr. Lacy: Well, I think you have to pull back and look at where we’ve been, we’ve already been where they’re just getting to now. We were there in July and August. And we were kind of ahead of the pack and this wave, this delta wave it hit Florida earlier than some of these other states. So fortunately, when the Delta wave hit, we had an increase in immunizations in the state. That motivation to get people immunized, I think is part of the reason. And it’s probably a significant reason of why we’re seeing things looking better right now, rather than worse.

Danielle: Even though things are looking better, what sort of safety precautions should families still practice and should kids still get the vaccine when they can get the vaccine?

Dr. Lacy: Absolutely, yeah. And don’t let me be sound too overly optimistic. When I say things are better. That just means things are back where they were in June, and they aren’t at the worst of where they were in July and August. So things are better than they were at the worst ever, but they are far far from where we want them to be. And absolutely, immunization is critical as soon as the kids are 12 years old, I think they should get their immunization. And we will be getting that number down to a lower age probably the end of October. We don’t have the final word on that. But that’s what our our our hope is that we get down to five or six years old.

Danielle: What are your concerns when it comes to flu season while COVID is also still around specifically for kids?

Dr. Lacy: Yeah, well, we’re worried about what some people call the twindemic. Right. We’re worried about a surge in flu and COVID. And we don’t know what having flu and COVID together is going to look like. What we do know is that kids are more often co-infected. In other words, they have two infections at one time that happens more in kids than it does adults. And we just don’t know what flu and COVID together is going to look like. It could be, it could be worse than either one alone. And that’s our worry. And our concern is that people need to get their flu vaccine now because people didn’t get the flu last year, we had a very low level of flu last year. So there’s not the immunity level in the community that there would be after the normal flu season. We believe people are more susceptible. So getting your flu vaccine is going to be doubly important this year. With your COVID vaccine. Of course you can get your flu vaccine if you’re six months of old, six months or older. And so we want all of those kids to get their flu vaccine so that it decreases the chance that they get a co-infection.