Listen in: Inflation is the highest it’s been since the ’90s. UCF’s Amy Donley says that means a hard winter ahead for Central Floridians. 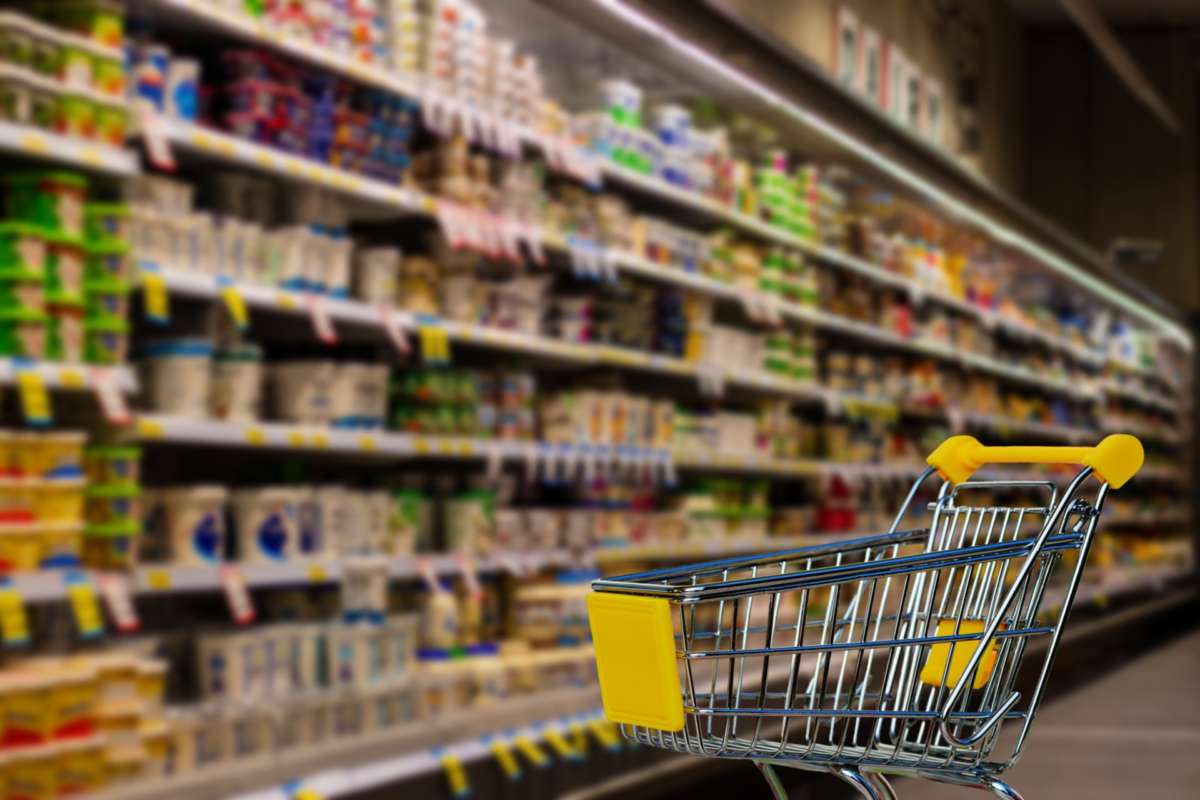 If you’ve purchased almost anything lately, you’ve likely noticed higher prices. According to the US Labor Department inflation of commonly used goods is the highest it’s been since 1990.

WMFE spoke with UCF sociology professor Amy Donley about how the rising cost of items such as food, clothing and even energy and shelter could affect Central Floridians this winter.

Danielle: You know, we saw a 6% spike in prices in this October compared with last. What does that mean for the average person working class person here in Central Florida? And how might that affect their daily life? I know you study poverty, among other issues.

You know, for people that are somewhat more well off, it means foregoing trips and vacation, but for lower income workers, it means forgoing health care, skipping meals, very basic things, the quality of people’s diets will decline. It’s hard to meet your basic needs on a daily basis, if costs are going up every day.

Danielle: Do you think we’re going to see a rise in things like homelessness and a huge kind of weight put on to local assistance organizations? Like food banks, for example, Second Harvest of Central Florida?

Prof. Donley: Yeah, I mean, we’ve we’ve seen an increase right, and the need for food banks throughout COVID. But yes, if costs are going up, you know, you’re only making so much money a week. Things are costing more, people’s priority, obviously, is their their rent or their mortgage first. But yes, there will absolutely be more reliance on on food pantries, on agencies that can provide emergency assistance to help people with their rent, their utilities, there’ll be an increase in people having their utilities cut off, because they’re unable to make payments.

Danielle: You know, how will this area the people in this area, but also some of those local nonprofits be able to cope? We’re moving into the holidays, we’ve already seen a decrease in food being donated to food banks, because the cost of food has gone up. In the next 12 months or so if you had a crystal ball, what do you think might happen because of this?

Prof. Donley: Yeah, and the nonprofit agencies that I work directly with have been, you know, planning for this, unfortunately, we’ve known that some of this is coming. I think inflation is rising faster than many people predicted. But there was concerns, you know, with increase in evictions when the moratorium lifted. But a big concern is just fatigue among the parts of the public where they feel like they really have been donating those that can, you know, and seeing things get worse and not better. So that is frustrating the people and also that just the sheer number of people that are going to be in need people that were donating six months ago, might be in need next month.

Danielle: We talked the last time about we have an affordable housing crisis and the highest minimum wage in most cases is $15 an hour. You know, with prices raising of these common things. Do you think we’re going to lose a lot of people in the next year?

Prof. Donley: I don’t know, that’s tough to say. I think the question would be, you know, where are you going to go that has affordable housing, but also has a job available for you? I mean, costs are going up nationally, inflation is increasing nationally. We’re unfortunately not the only community that is struggling with this.

However, anecdotally, you do see many reports of people saying I just I cannot afford to live here anymore. You know, and so I think, I don’t know if it’ll be a mass exodus. But I would envision some people absolutely trying to find a place that has a lower cost of living, if they can, if they can sec secure employment there.