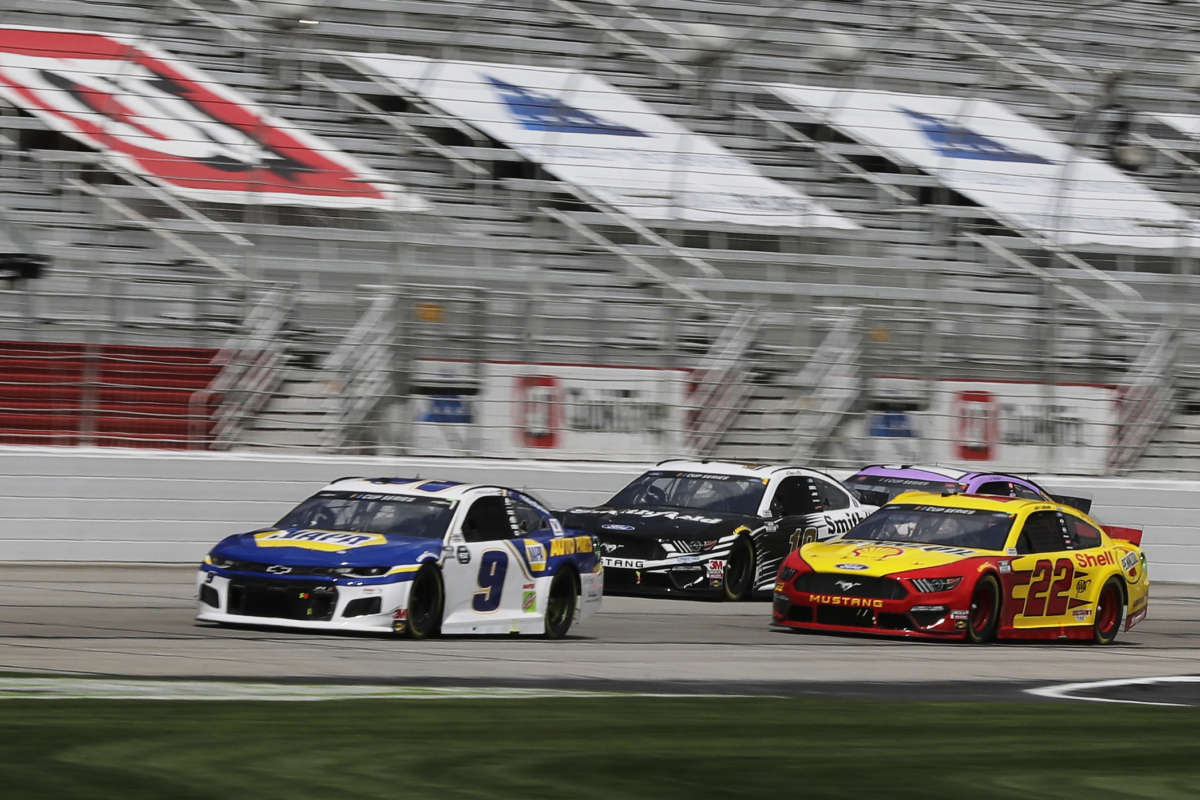 NASCAR has announced it will be moving the season opening race from Daytona to LA next year.

WMFE spoke with Daytona Regional Chamber of Commerce President Nancy Keefer about the economic impacts to the area.

“It’s been a very collaborative process.”

We spoke with NASCAR Senior Vice President of Strategy and Innovation Ben Kennedy about the making of the 2022 schedule. pic.twitter.com/jkkjDXTj4N

Nancy: You know, we know that NASCAR is continually looking at the schedule. So we’re always expecting that there could be changes, you know, that come come about? Certainly when you read about something like this, you’re you’re surprised, but from the standpoint of knowing that we’re going to see changes potentially every year, and you know, it’s just part of business.

Danielle: You know, and speaking of business, what is the impact going to be like on some of the businesses that are part of your chamber of commerce there?

Nancy: You know, it’s hard to say the, you know, the Busch Clash, last year was the Tuesday prior to, you know, the the 500, which is our Super Bowl of racing, people that come in for that are already here for the week. So I don’t know that will have a major impact that particular week, I think we’ll still have enough going on with Speed Week, to attract the audience, you know, and keep them here and in having them, you know, visit our hotels, restaurants and amenities that we have.

Danielle: And there’s still so many other like you said, NASCAR events, not just that week, but throughout the year. Is that right throughout the rest of 2021, for people to look forward to?

Nancy: Yeah, there really are, you know. There’s not only the major races that we have here, but they open up the facility to motorcross racing, sports teams, concerts. So there’s all sorts of activity, that the venue now brings to us with all of the incredible improvements that they’ve done there.

Nancy: You know, NASCAR is just, you know, an incredible brand. And, you know, obviously, not only are we known across the United States, but internationally. You know, when we go to present Daytona Beach and the region to prospects for business, they immediately connect with Daytona because of the Daytona 500. We often say it’s our annual Super Bowl.

Danielle: Yeah, absolutely. You know, how hard has the pandemic been on your local businesses and on things like NASCAR? I know you guys have been, you know, running throughout the whole thing, but how hard has it been?

Nancy: Well, you know, NASCAR was an incredible leader, as the pandemic set in they were, you know, one of the sporting, you know, sanctioning bodies that were looked at to do things right, you know, by respecting, you know, any of the mandates that were placed on on their fans on their workers. So they were very innovative right from the beginning. It’s been tough, though. I mean, and it’s not just a Daytona Beach issue. It’s a worldwide issue. And we’ve certainly seen our impacts but our businesses have been resilient, they’ve been respectful. In you know, they’re just really trying to make sure that they provide a safe environment for visitors that still are coming to the area in pretty record numbers.

Danielle: I guess my last question is, what would your message be to fans today who are hearing this news? And and what are some other things they can look forward to in Daytona in the next few weeks?

Nancy: Yeah, you know, I think I think the message is that you know, NASCAR’s leadership is incredibly innovative in in taking a race to a major market like Los Angeles is going to really help you know, expand the brand of the sport. So that will trickle down to any of the NASCAR tracks as they really start to grow that, that particular fan base. So I think that there’s the positive we can look at, when we look at growing the sports base for our community.