Listen in: Bills could mandate the teaching of Asian American, Pacific Islander history in Florida schools 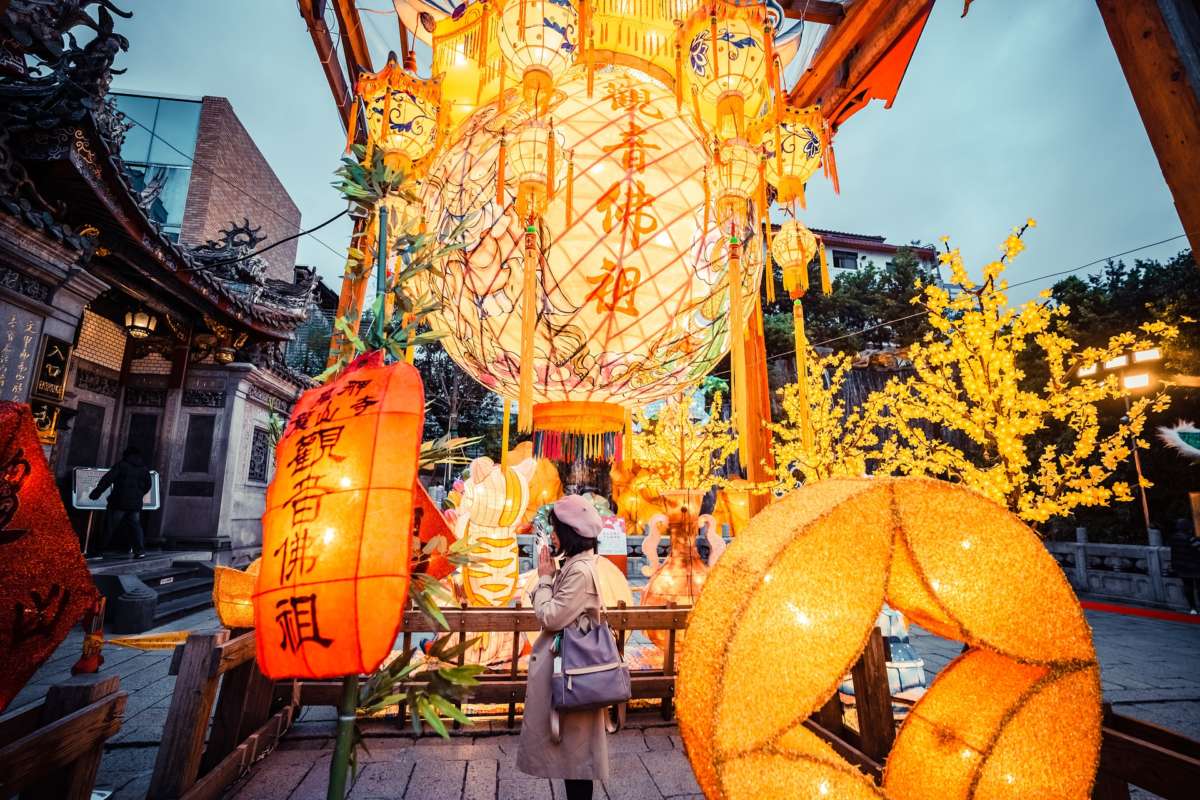 A bill in the Florida House and Senate would make it mandatory to teach Asian American and Pacific Islander history in the state’s K-12 schools. They come at a crucial time as a Florida Department of Education ban and separate legislation could limit discussions of race and anti-bias training in classrooms.

Such an honor to work with @AnnaForFlorida on HB 281. Please help include #AAPI #history in our k-12 #education #florida. We can get this done together. Contact your legislators and tell them to vote yes and include us on the next agenda! Go here: https://t.co/DjiGiFwG8k pic.twitter.com/GnWX2hbTnR

He says he loves his job and his students. But Lopez says right now, it’s not always clear how he can talk with them about race when it inevitably comes up. The Florida Department of Education banned critical race theory from classrooms in June. Critical race theory or CRT is a legal framework that asserts legal systems and policies perpetuate racism, not just individuals.

“I just don’t know how not to talk about it and continue on because students do have questions students want to know, and the more we sway away from reality, from the truth. I think we’re making a disservice to our future generations.”

That’s one of the reasons Lopez is excited about two bills that would require K-12 schools to teach the history of Asian American and Pacific Islanders. That might include lessons on Japanese internment camps and the Chinese Exclusion Act. While CRT isn’t allowed in Florida schools, state law does require students to learn about the Holocaust and African American history.

So far, the Senate bill has passed its first committee. But the companion bill in the House introduced by Orlando Democratic Rep. Anna Eskamani is still awaiting a hearing.

Eskamani says she’s hopeful the bills will pass as they both have bipartisan support. She says it would be a good reminder for Republican cosponsors that all history should be honestly and openly taught in classrooms as the CRT debate continues to be waged.

“And so I’m hopeful that for the Republicans that have supported this bill or cosponsor this bill, they realize that supporting House Bill 281 is no different than caring about the historical significance of slavery and of the challenges that people of color have navigated in this country. I mean, they’re all interconnected.”

Mimi Chan, an Orlando civil rights activist and member of Make Us Visible Florida says this representation could save lives. Just this month a Chinese man, Yao Pan Ma, died after being attacked in April while he was collecting recyclables in New York.

Still, Rollins College Chinese and Japanese history professor Yusheng Yao says even if the bill passes, teaching this history can be hard.

He says most of those tough conversations about race are still had over lunch with fellow Asian and Asian American colleagues where they feel safer.

“Some students feel less comfortable. So compared with when we deal with China, we deal with Japan. So that’s their history. Okay, so but when we talk about us, and maybe we’re so involved deeply involved, we already have a stand on this issue and we don’t agree. So sometimes it’s hard to discuss this, but I do think, even if it’s hard, we need to learn and discuss.”