Listen In: Ahead of Saturday’s March, Central Floridians On Both Sides of the Aisle Talk Fetal Heartbeat Bills and Abortion Access 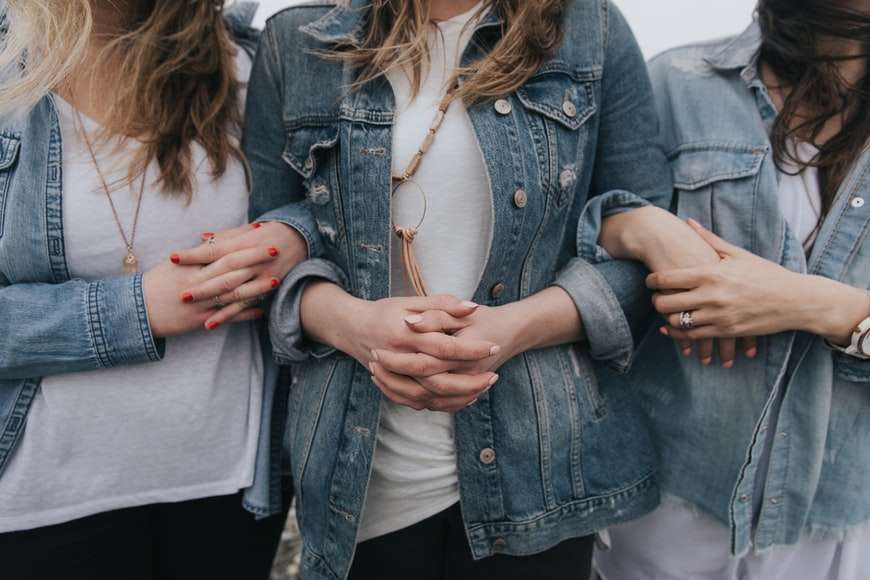 More than 800 people are expected at Orlando City Hall on Saturday for the March for Abortion Access, a rally that’s being duplicated in over 600 US cities that same day.

WMFE reports the political action comes after a fetal heartbeat bill was filed in the Florida House of Representatives last week.

800+ people have RSVPed for our Orlando #AbortionAccess March! See below for our amazing lineup of speakers too.

Remember, we can’t just march to secure reproductive freedom which is why we’ll be centering on ways to take ACTION during this event.

Read the full story below.

Stephanie Loraine says that even without legislation limiting abortions like fetal heartbeat bills, her abortions were hard to get. Loraine says she grew up in a house where domestic violence was a constant threat.

“I was scared to tell my parents. I lived in a home where I struggled in a domestic violence situation. But I had to swallow my pride or my fear, everything. And tell my parents that I wanted to have an abortion.”

Loraine, the co-director of Florida Access Network, a group that helps fund abortions, will be one of the 800 some people at the march on Saturday at Orlando City Hall. She says she’s participating to ensure access to safe, legal abortions like her own.

“My fear is that people will pay attention more to the political noise, and the stigma surrounding abortion, rather than knowing and understanding that there are not only people who fully support their decisions, but also will help them do what they need to do.”

Democratic Rep. Anna Eskamani will lead the march protesting Florida’s heartbeat bill. The bill would make abortion illegal after a fetal heartbeat can be detected.

Eskamani who used to work at Planned Parenthood says this would equate to a near total abortion ban in the state.

“We know that for those who don’t have means to leave the state of Florida to end their pregnancy that they will likely have nowhere to go and they might seek unsafe options to end an pregnancy or be forced to carry a pregnancy to term that they do not feel like they can.”

Instead, Herzog is regularly in front of abortion centers talking to the women as they go in and counseling them about other options. She says she’d rather see stricter abortion laws in the form of a personhood amendment rather than a heartbeat bill.

“I don’t, I don’t see it any different, you’re still going to have the same abortionists that are going to be performing the abortions up to six weeks.”

Herzog says she feels it was far too easy for her to get her abortions.

“Deep down inside really did not want an abortion actually sought help from so many people. And everybody just basically said, you know this, this isn’t the right time for you.”

Republican Sen. Dennis Baxley says there’s still discussions around different iterations a heartbeat bill or other abortion restrictions might take. But he says one thing’s for sure: the legislation that makes it to Gov. Ron DeSantis’ desk will make it harder for Floridians to get an abortion.

“There are better ways to handle unplanned pregnancies than this form of loss when you look at 60 million children taken by abortion since Roe v. Wade was established.”

When DeSantis was asked about Texas’ new fetal heartbeat law, he called it interesting and said he would look more significantly at it. To that Rep. Anna Eskamani says the governor should also consider what his constituents across the political spectrum think.

“Getting in the way of someone deciding to end a pregnancy or choose adoption, or become a parent is really offensive. And so folks are coming out. They’re speaking out, they’re sharing their stories and we look forward to welcoming folks of every background, join us on Saturday.”