Listen in: A week after the death of Tyre Sampson, what precautions are in place at theme parks to keep riders safe? 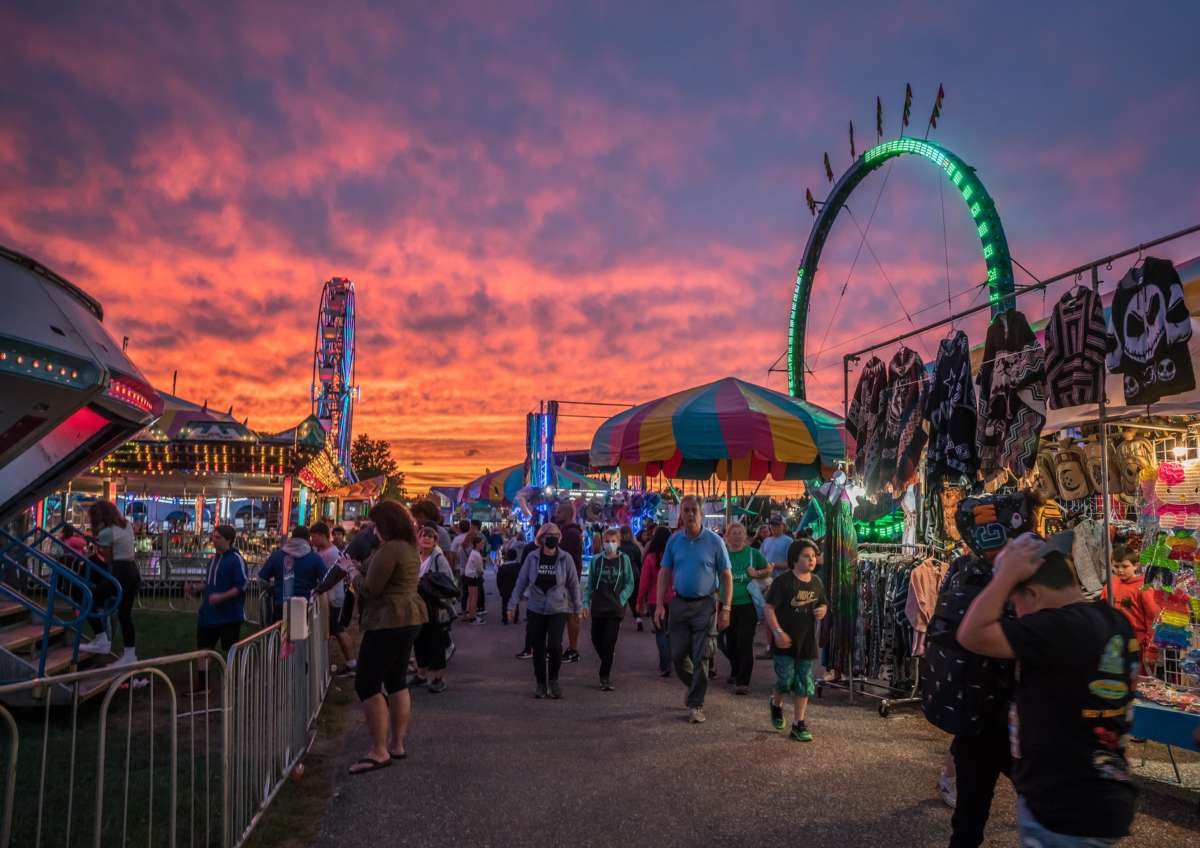 A protest is planned for this evening at ICON Park in honor of 14-year-old Tyre Sampson. He fell from a ride called the FreeFall and died from his injuries last week. The investigation into Sampson’s death is ongoing.

WMFE’s Danielle Prieur spoke with Bill Kitchen, a ride park inventor who did not design the ride, but has worked on other attractions in the area, about ride safety.

On why most rides have height and weight restrictions

“So what the manufacturers try to do is to build a seat that will accommodate the broadest spectrum that they can. And in most parks, there is some indicator that you have to be at least so tall. And your weight limit is usually on the high side, how little you weigh doesn’t matter.”

On why a more inclusive seat hasn’t been designed…yet

“It creates a lot of other problems, for example, that the seat may not be safe for somebody that is smaller. And how do you police that? So nobody’s tried to do that at this point.”

“Well, certainly there’s an e-stop button, emergency stop button, the operator can hit it anytime if they feel that a condition is unsafe. And I know that if I were on a ride, and I felt something wasn’t right, I would be sure to yell about it and say, ‘Stop’.”

“And resoundingly the answer is yes, they’re probably safer there than anywhere else. Statistically speaking. There are about 400 million visits to amusement rides in the US every year.”