Listen in: 2022 Atlantic hurricane season expected to be “above average” 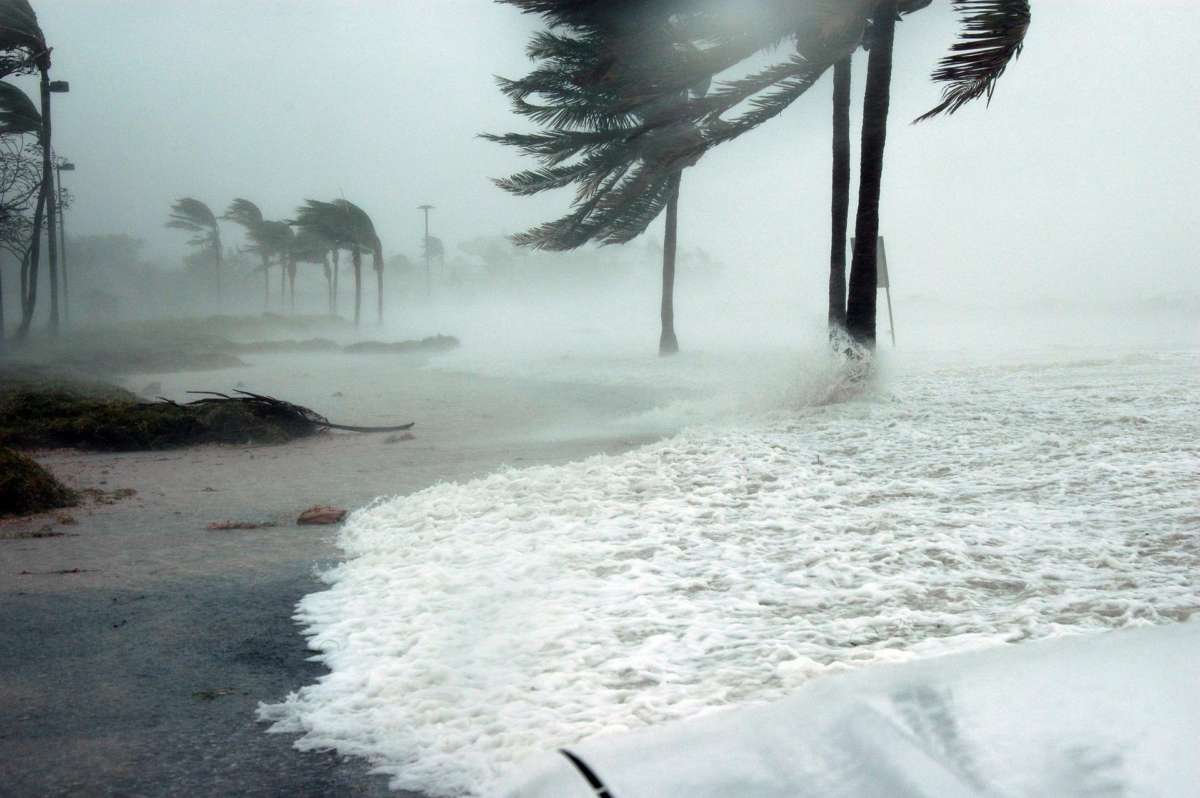 The team is predicting an above average season, with higher than usual activity.

On what an “above average” season could look like

“We are forecasting an above normal hurricane season, a total of 19 named storms. Of those 19, nine becoming hurricanes. And of those nine, four becoming major category three, four or five hurricanes.”

On how Floridians should use this forecast