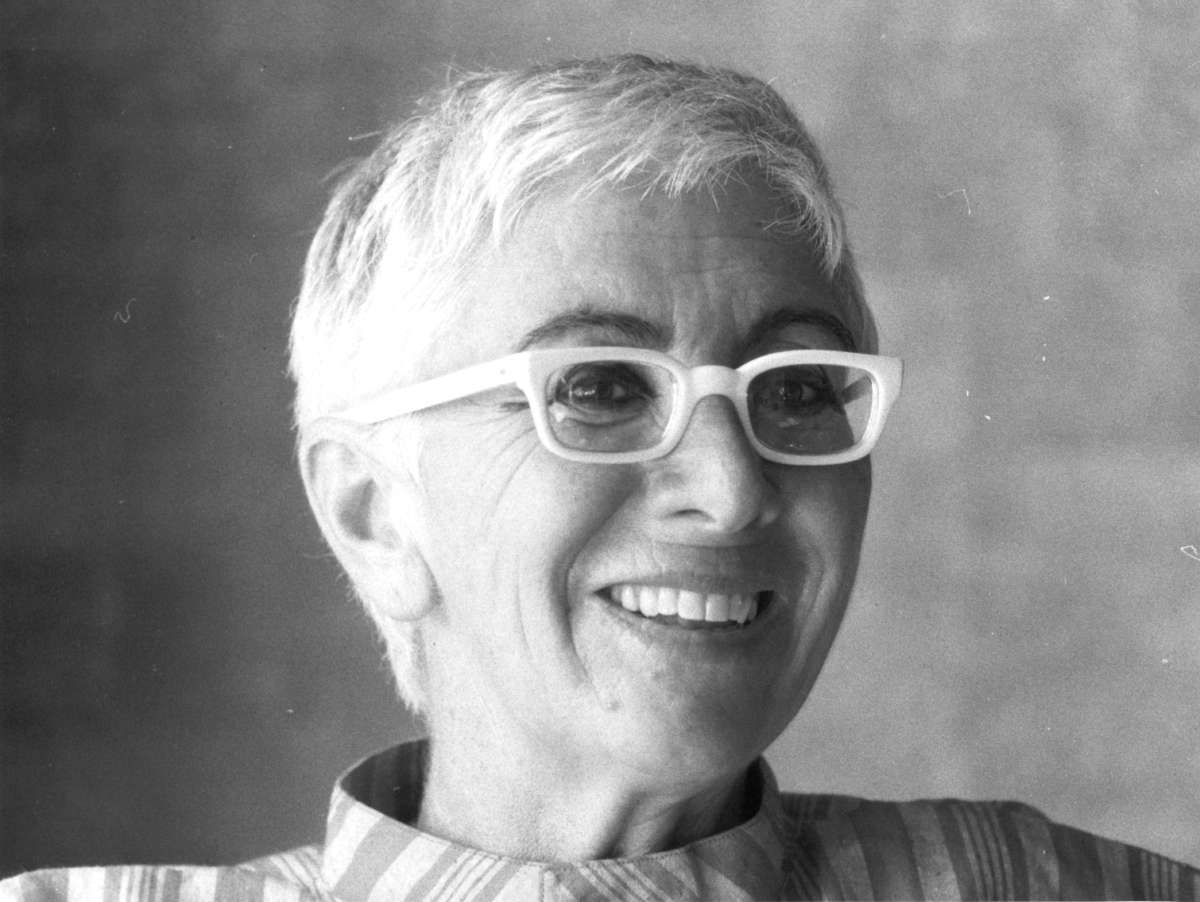 Wertmüller has died at the age of 93, according to a Dec. 9 statement from Italy’s minister of culture.

Professor Marguerite Waller, who herself passed away in 2020, told NPR before her death that she loved springing Wertmüller’s movies on her students. Students, she said, often expect subtitled European films to be dry and boring, but Wertmüller converted even hardcore haters.

“The films are so much fun, and they’re so raucous, and there’s so much going on, and they’re chaotic, you don’t have time to be intimidated,” Waller said.

That view was apparently shared by the Academy voters who nominated Wertmüller’s movie, Seven Beauties, for four Oscars, including best director in 1976. Set during World War II, the film is about a man from Naples who aspires to be a gangster and a gigolo — but abuses his sister for dancing in a nightclub run by a pimp.

Over the course of Seven Beauties, our “hero” will commit rape and murder, and be imprisoned in both a mental institution and a concentration camp. He survives there by servicing its sadistic, grotesque female commandant. Hard as it might be to believe, Seven Beauties is a comedy. It’s also strange and sad. Hollywood, uncharacteristically, loved it.

In Wertmüller’s notorious 1974 film, Swept Away, a wealthy socialite gets shipwrecked on an island with a handsome communist deckhand. They hate each other’s guts and the screaming is fortissimo. He slaps her around; she falls in love with him anyway. After they’re rescued, the unforgiving class system maroons them again, this time on separate economic islands. In an NPR interview in 1992, Wertmüller was asked, why all the violent sexual behavior between men and women in her films?

“In my story there is a sort of passionality,” she explained. “Too much passion is a different point of view.”

But the question, again, why?

That answer didn’t satisfy everyone. Waller, who taught women’s studies as well as comparative literature, said many feminists excoriated Wertmüller as a pointless provocateur.

“I think a lot of feminists couldn’t see beyond what looked like a man dominating a woman,” she said.

But Waller saw heavy irony in the director’s circus of control. “Nobody wins, and that’s hard to do — that’s surprisingly hard to do — with two characters,” she says.

Wertmüller came from a family of Swiss nobility and grew up in Rome, the daughter of a wealthy lawyer. She rebelled by joining an avant-garde puppet theater and apprenticing herself with the masters of Italian neo-realism.

With her trademark white glasses, she was an unmissable icon on the festival circuit for decades. She kept making movies, though fewer and fewer were screened in the U.S. When asked why, the director, whose films sharply criticized capitalism, did not hesitate to explain.

“Money, money, money,” she told NPR with a laugh. “It’s always the same problem, I think.”

The problems Wertmüller found most interesting — fascism, sex, anarchy, love — were for her an opportunity to leave an outrageous, audacious stamp on world cinema.