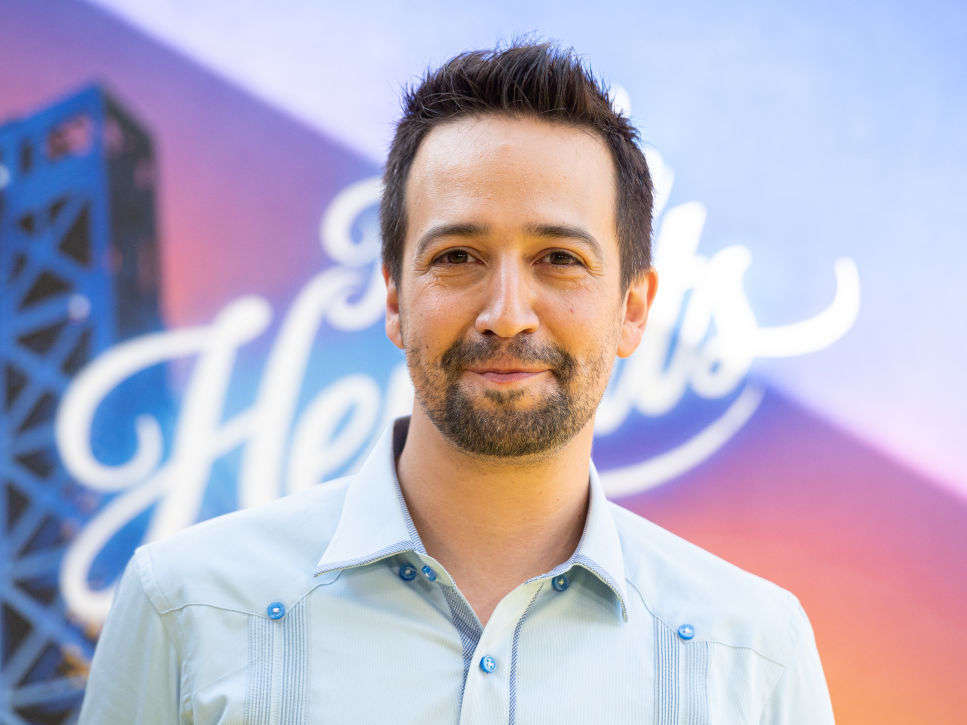 In a Twitter post on Tuesday evening, In The Heights co-creator Lin-Manuel Miranda publicly addressed criticisms of the film’s casting, which have noted that only light-skinned actors were cast in the roles of the musical’s main Latinx characters.

Miranda apologized, writing: “I hear that, without sufficient dark-skinned Afro-Latino representation, the world feels extractive of the community we wanted so much to represent with pride and joy. In trying to paint a mosaic of this community, we fell short. I’m truly sorry.”

The film version of the hit Broadway musical, which is set in New York City’s Washington Heights neighborhood, only includes Afr0-Latinx performers in background and dance roles. (One main character, Benny, is Black and played by the non-Latinx actor Corey Hawkins.) Critics of the movie have noted that the real-life Washington Heights is heavily Afro-Latinx.

Miranda, who wrote the music and lyrics for the musical with the book written Quiara Alegría Hudes, wrote on Twitter: “I started writing In The Heights because I didn’t feel seen. And over the past 20 years all I wanted was for us – ALL of us – to feel seen. I’m seeing the discussion around Afro-Latino representation in our film this weekend, and it is clear that many in our dark-skinned Afro-Latino community don’t feel sufficiently represented within it, particularly among the leading roles. I can hear the hurt and frustration over colorism, of feeling unseen in the feedback. I hear that, without sufficient dark-skinned Afro-Latino representation, the world feels extractive of the community we wanted so much to represent with pride and joy.”

“In trying to paint a mosaic of this community, we fell short,” Miranda continued. “I’m truly sorry. I’m learning from the feedback, I thank you for raising it, and I’m listening. I’m trying to hold space for both the incredible pride in the movie we made and be accountable for our shortcomings. Thank you for your honest feedback. I promise to do better in my future projects, and I’m dedicated to the learning and evolving we all have to do to make sure we are honoring our diverse and vibrant community. Siempre, LMM.”

For The Root, writer Felice León, who is of Afro-Cuban heritage, interviewed the film’s director, Jon M. Chu, as well as actors Leslie Grace, Corey Hawkins and Melissa Barrera. León asked specifically about the lack of Black Latinx performers in the film’s main roles.

“It’s definitely something we talked about,” Chu said, “and I needed to be educated about [it], of course. In the end, when we were looking at the cast, we tried to get the people who were best for those roles specifically. … I think it’s a really good conversation to have, it’s something we all should be talking about.”

León wrote that she had requested an interview with Miranda, but was not approved.