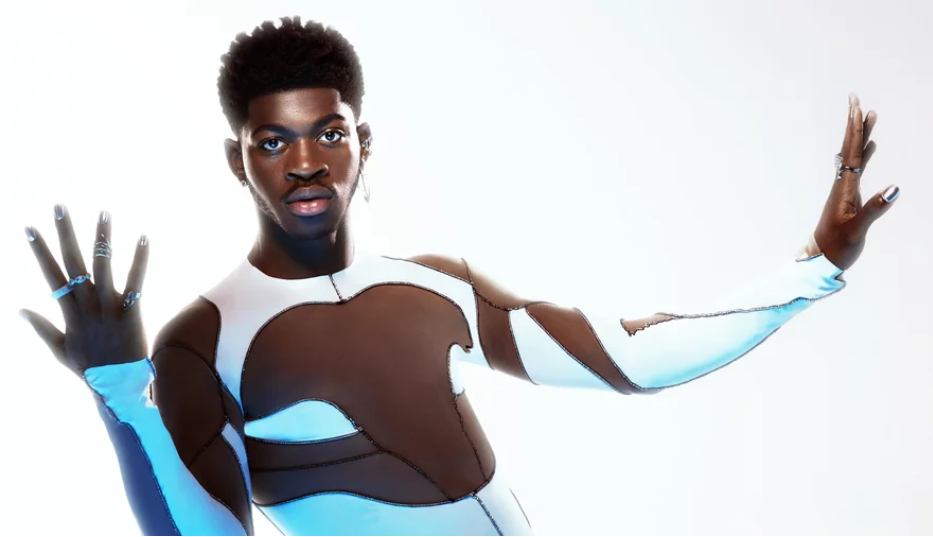 In just two short years, Lil Nas X has proven he’s much more than “Old Town Road.” He’s taken a successful novelty song and parlayed it into a budding and influential music career. He’s come out as gay and arguably become pop’s biggest out star. He’s a master of performance art and marketing, and his eponymous debut studio album Montero easily became one of the year’s most anticipated projects.

The audio was produced by Candice Lim and edited by Jessica Reedy.