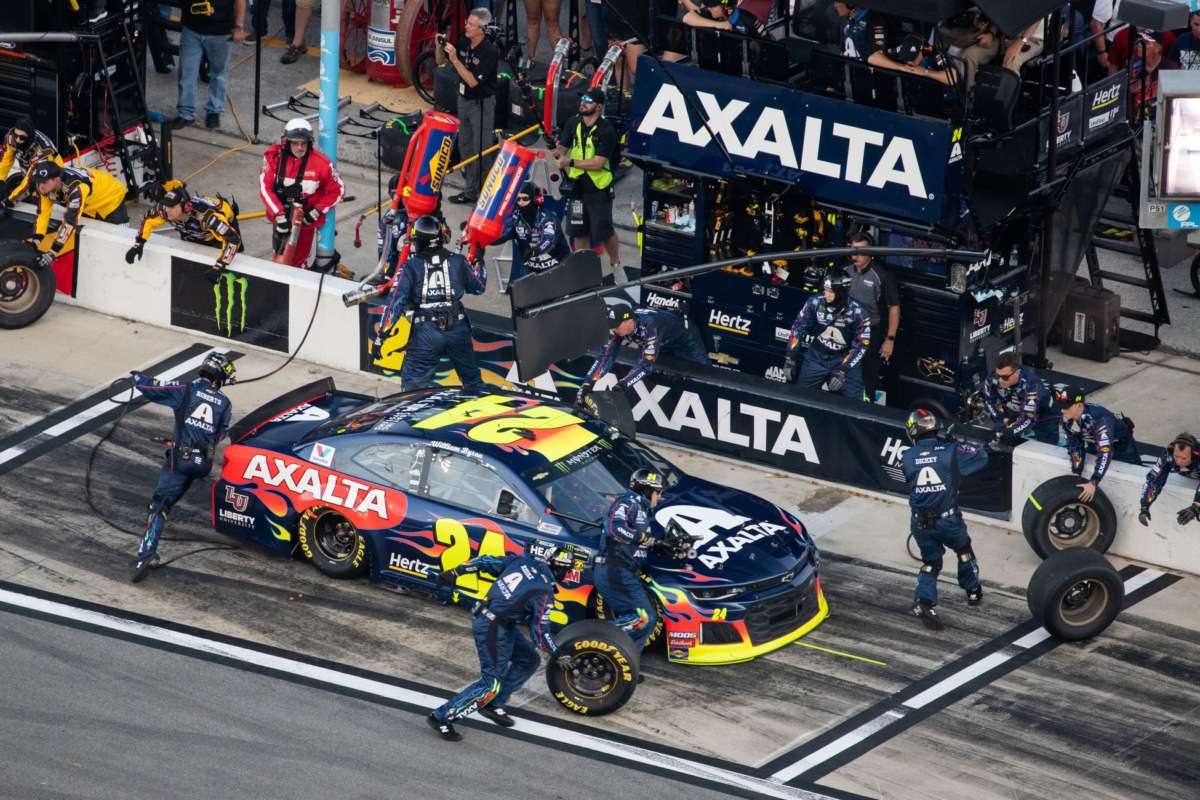 Sebastian Wheldon started karting shortly before he turned 5. Their father was a two-time Indianapolis 500 winner who was killed in the 2011 IndyCar season finale.

He died five months after winning his second Indy 500.

Andretti Autosport plans to help the Wheldon boys climb the racing ladder from karting into single-seaters and beyond.