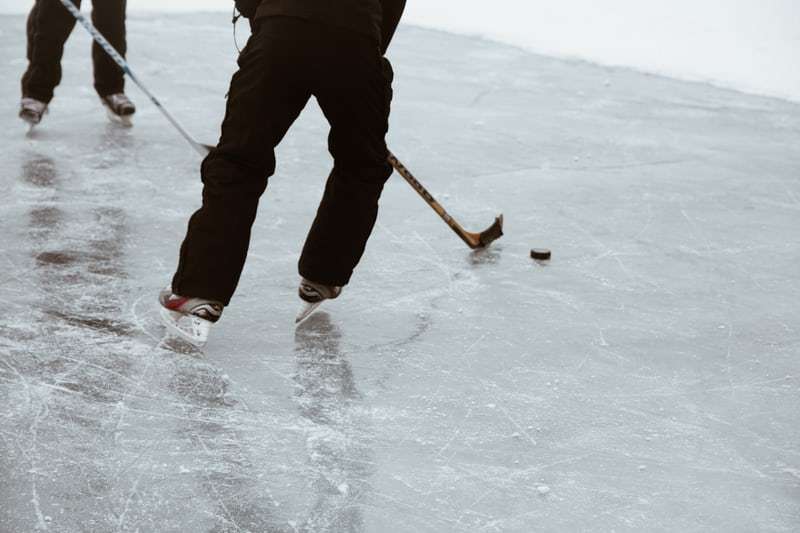 They beat the Montreal Canadiens 1-0 to wrap up the series four games to one, with Ross Colton scoring in the second period.

Andrei Vasilevskiy posted a series-ending shutout for an NHL-record fifth consecutive time dating to the 2020 final.

The victory came in front of over 18,000 fans at Amalie Arena, a far cry from last fall’s win in an empty arena in Edmonton, Alberta.