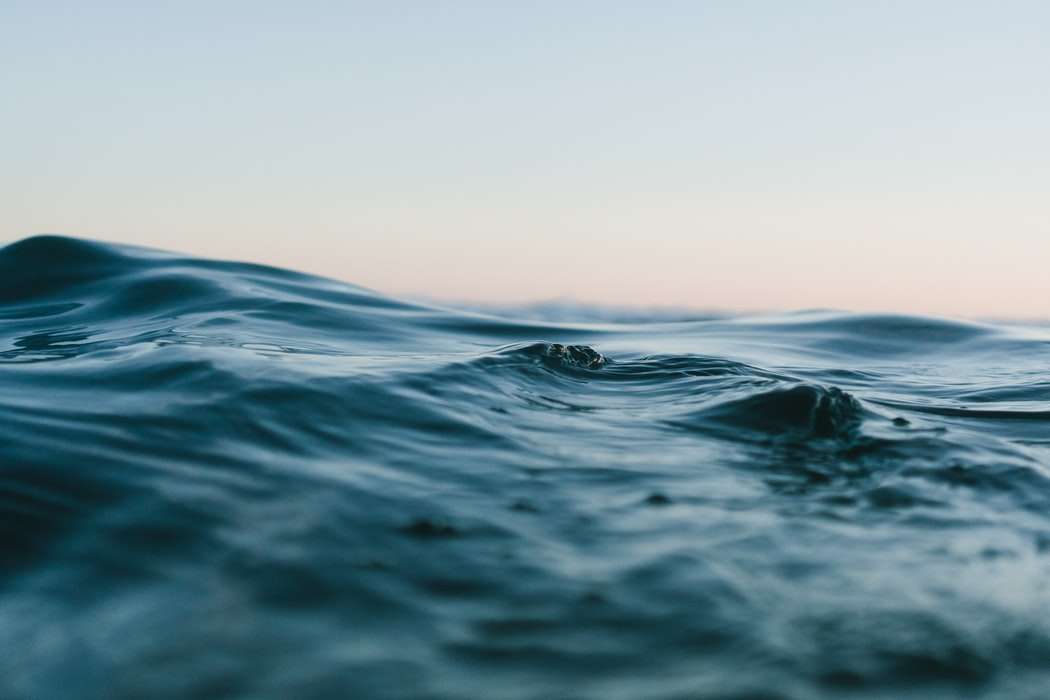 Lifeguards told news outlets the man had been boogie boarding on Sunday afternoon shortly before he was found unconscious in the water.

He was brought to shore where crews from Volusia County Beach Safety and Daytona Beach Fire Rescue attempted to save him.

He was later pronounced dead at the hospital. Officials say red flags advising beachgoers of dangerous conditions were flying along the area’s beaches on Sunday.