Life On The HI-SEAS 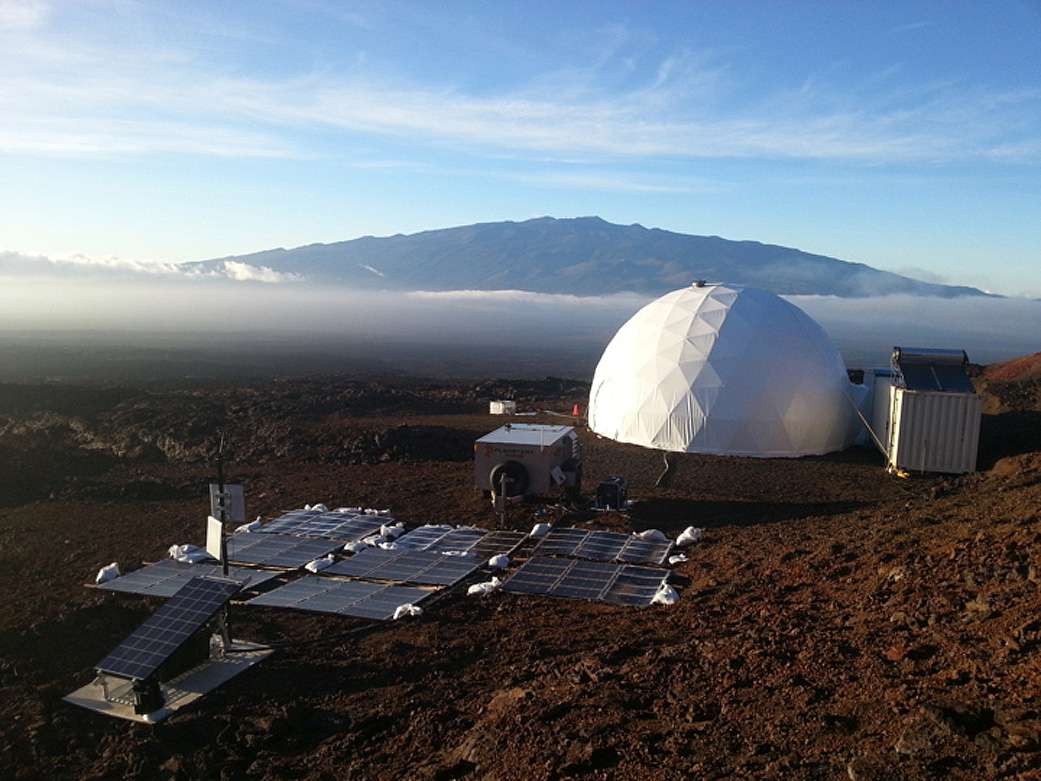 Before we send humans to Mars, it’s probably a smart idea to do a few test runs first, right? That’s what analogs are for. They’re a great way to test the human aspect of space exploration.

HI-SEAS is one of those analogs. The ‘Hawai’i Space Exploration Analog and Simulation’ is a habitat on an isolated Mars-like site on the Big Island of Hawaii.

The habitat is about 1,200 square feet and has a small sleeping quarters for a crew of six, as well as a kitchen, laboratory, simulated airlock and of course a bathroom.

The location also has a geology similar to Mars, so a crew can perform similar ‘outside’ tasks as if they were on Mars. They have to suit up in an air lock and use space suits to step outside.

Each mission in HI-SEAS looks to test the human factors of a Mars mission. The last mission, HI-SEAS V, was an 8 month stay for 6 test subjects.

One of those test subjects was Brian Ramos. He’s a Portuguese-American pursuing a life of exploration. He grew up in Rhode Island and holds dual engineering degrees in biomedical and electrical engineering.