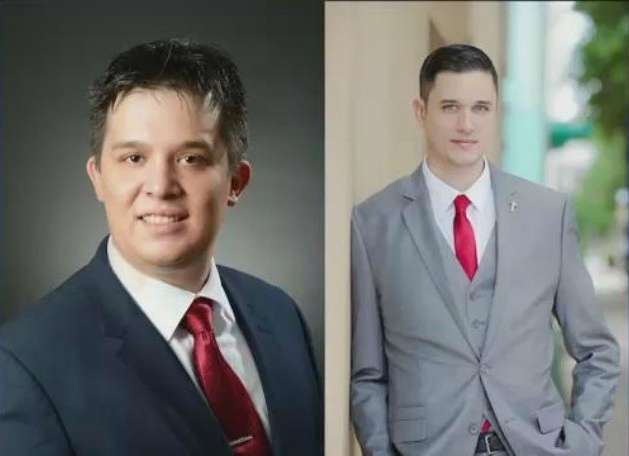 Two Libertarian candidates are facing off in Florida’s primary for the first time in state history. Computer programmer and veteran Paul Stanton and attorney Augustus Invictus are vying to represent the party in the U.S. Senate race.

Alex Snitker, president of Liberty First Network, an organization that lobbies for Libertarian issues in Tallahassee, says both candidates are part of a growing group of citizens who want to curb government control.

“They see what’s going on in Washington D.C. right now and they’re not happy about it and they think that one way that they can do that is to go there and try to compete against the republicans and democrats against elected office,” he told WMFE in a phone interview.

Florida is among a handful of other states, including Oklahoma and Nebraska, where Libertarian candidates are facing off in primary races for the first time.

According to Snitker, these races demonstrate an anti-establishment trend that is taking place across the country.

“It’s a sign people are starting to see that government is not the solution to all problems and that in many ways they have been played into believing that these people that were in political office had their best intentions in mind, when many times they’re going for their own power,” he added.

They will compete against candidates from other parties on the November ballot.