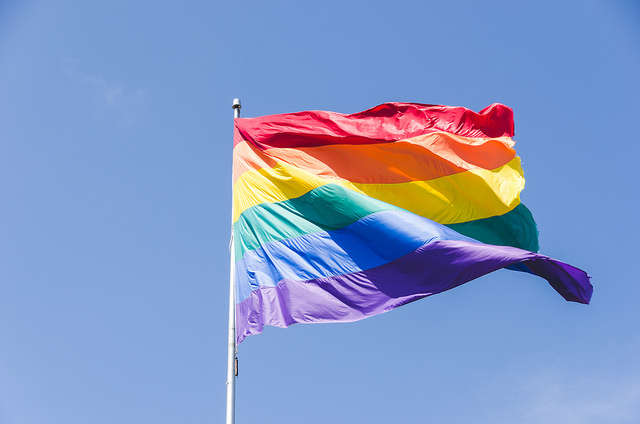 An AARP report found more than 1 in 3 adults over the age of 45 are lonely. LGBTQ seniors had some of the highest rates of social isolation.

That’s why Therese Murphy runs a program called Older Wiser Learners for LGBT seniors. She says a group of 25 people get together at the LGBT Center of Central Florida to socialize on a weekly basis for lunch and card games or an occasional movie night. She says other homebound LGBTQ seniors sign up for a weekly phone call.

“I’ve had people tell me that they’ve gone for two or three days without talking to someone. We had one person who moved to Nebraska but we still call her because we want to make sure she at least talks to one person a week.”

Murphy says the older generation of LGBTQ people face a number of problems that might increase their risk for loneliness. These include being ostracized by family and friends after coming out, feeling like they couldn’t get close to work colleagues who might have outed them, or losing friends during the AIDS crisis.

“Any older adult whose part of a marginalized population. Their risk factor increases and that can be related to the size of their social network and the helps that we don’t have in place in their community.”

Almost half of the LGBTQ seniors interviewed said they experienced feelings of social isolation.