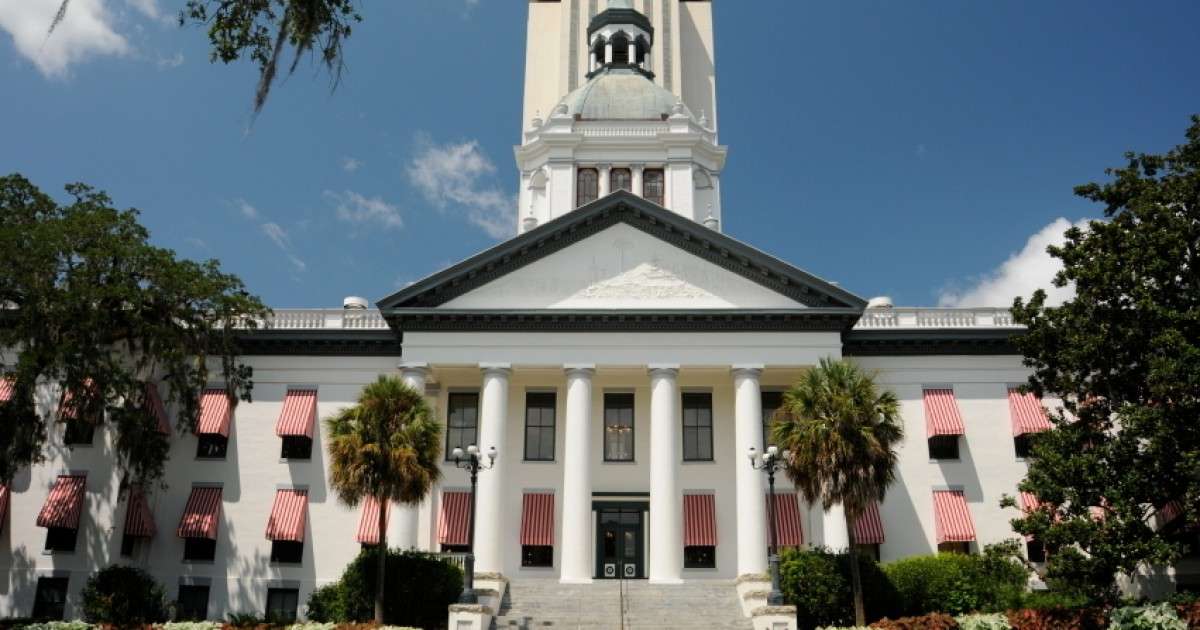 A new legislative session kicks off Tuesday and Central Florida LGBTQ organizations have some concerns about bills up for debate.

Wolf said this bill is a continuation of the types of restrictions approved during last year’s session, such as the bill that passed banning transgender females from playing in girl’s and women’s sports at public schools and colleges.

He also said bills like Gov. Ron DeSantis’ ‘Stop Woke’ Act would go after Diversity, equity, and inclusion training that Wolf said are important. “That affirms that LGBTQ people are valid. That affirm that transgender people deserve to be treated with dignity and respect. That they’re pronouns deserve to be respected. That their lives and they’re livelihoods deserve to be celebrated.”

Wolf said this plus House Bill 211 is an extension of the types of anti-LGBTQ legislation we saw pass last year.

Read more about which bills Equality Florida is supporting and opposing here.