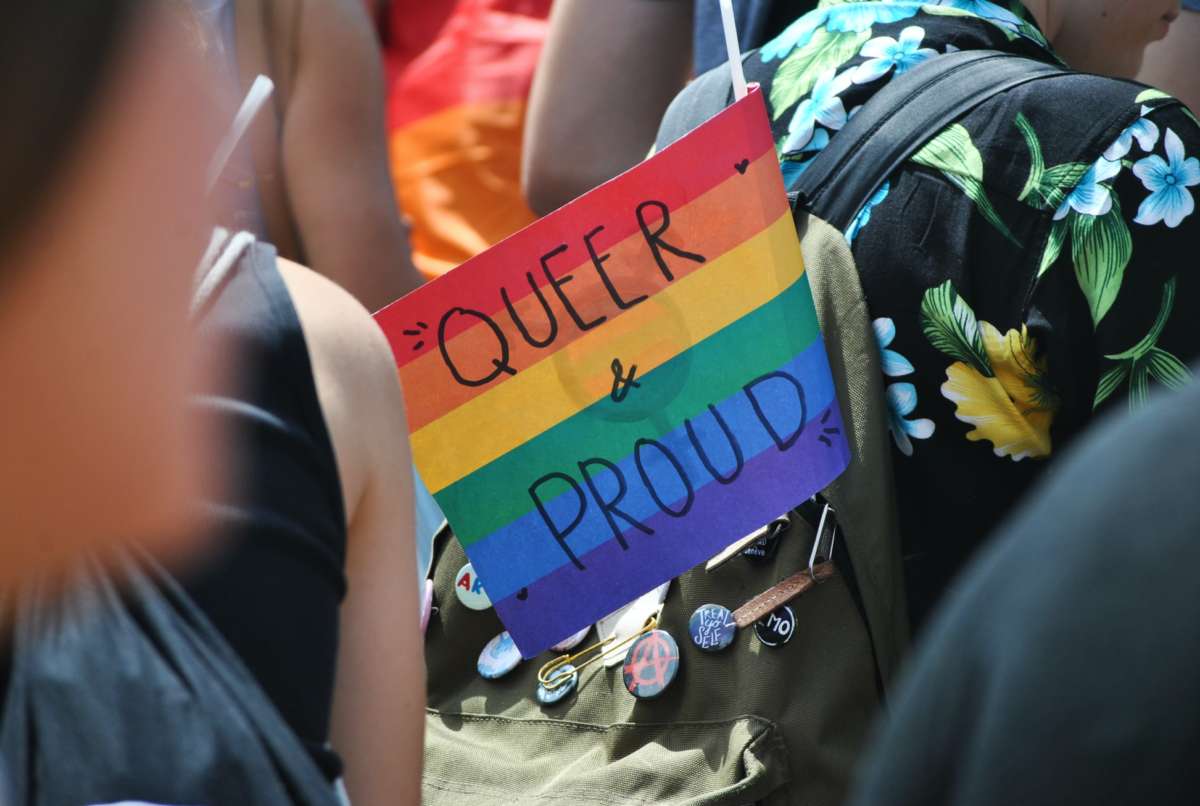 LGBTQ advocates are speaking out against proposals in the legislature they say could harm LGBTQ youth.

One clarifies the rights parents have over their children in schools—but opponents worry it could force school officials to reveal private conversations with students.

Florida Coalition for Transgender Liberation’s Lakey Love says that comes from language in the bill that says important information relating to a minor child should not be withheld from their parents.

“But the definition of important information is left undefined, right? And that is apparently up to the parents, right?”

Love is concerned “important information” is too broad and could include a student’s gender identity or sexual orientation. And that if a teacher learns a student is gay or transgender, that teacher would have to tell that student’s parents.

Republican supporters of the Parents’ Bill of Rights say the bill doesn’t force teachers to out their students and to do so would be a misinterpretation of the bill.