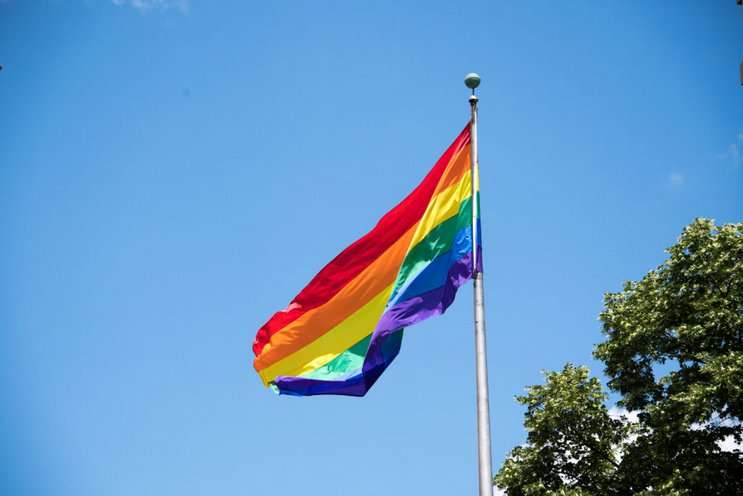 The bill would make it harder for transgender children to get gender confirmation surgery and hormones. Photo: Flickr Creative Commons

Gov. Rick Scott remained mum this week about signing an anti-discrimination order protecting LGBTQ state employees in the wake of the Trump administration’s latest attempt to roll back federal protections for transgender and gender non-conforming people.

Since the Pulse massacre, LGBTQ advocates in Florida have pleaded with Scott to sign an executive order protecting state employees against discrimination based on sexual orientation or gender identity. State civil rights laws don’t explicitly protect queer and trans communities from being denied housing, service and employment.

Equality Florida advocates say Scott broke his promise by refusing to sign the order and insisting that protections for sexual orientation already existed for Floridians on the federal level.

That logic has been put to the test as the New York Times revealed last week that the Trump administration was attempting to redefine gender as “a biological, immutable condition”.

Almost 60 percent of Florida is protected against LGBTQ discrimination by municipal human rights ordinances, including the City of Orlando and Orange County, says Gina Duncan, director of transgender equality for Equality Florida.